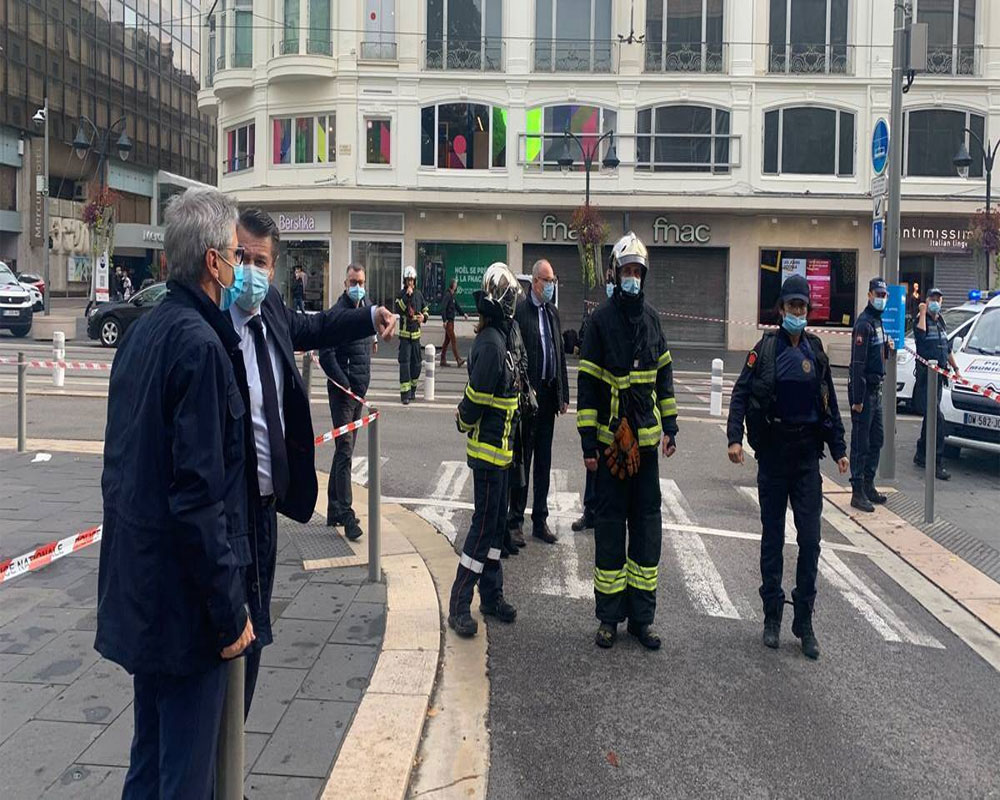 French police say two people have been killed and several others injured in a knife attack near a church in the Mediterranean city of Nice.

The assailant was arrested after the Thursday morning attack and taken to a nearby hospital after being injured during his arrest, a police offical said. He was believed to be acting alone, the official said. She was not authorized to be publicly named.

The reason for the attack is unclear. It comes as France is under high alert for terrorist attacks.

The lower house of parliament suspended a debate on new virus restrictions and held a moment of silence for the victims.