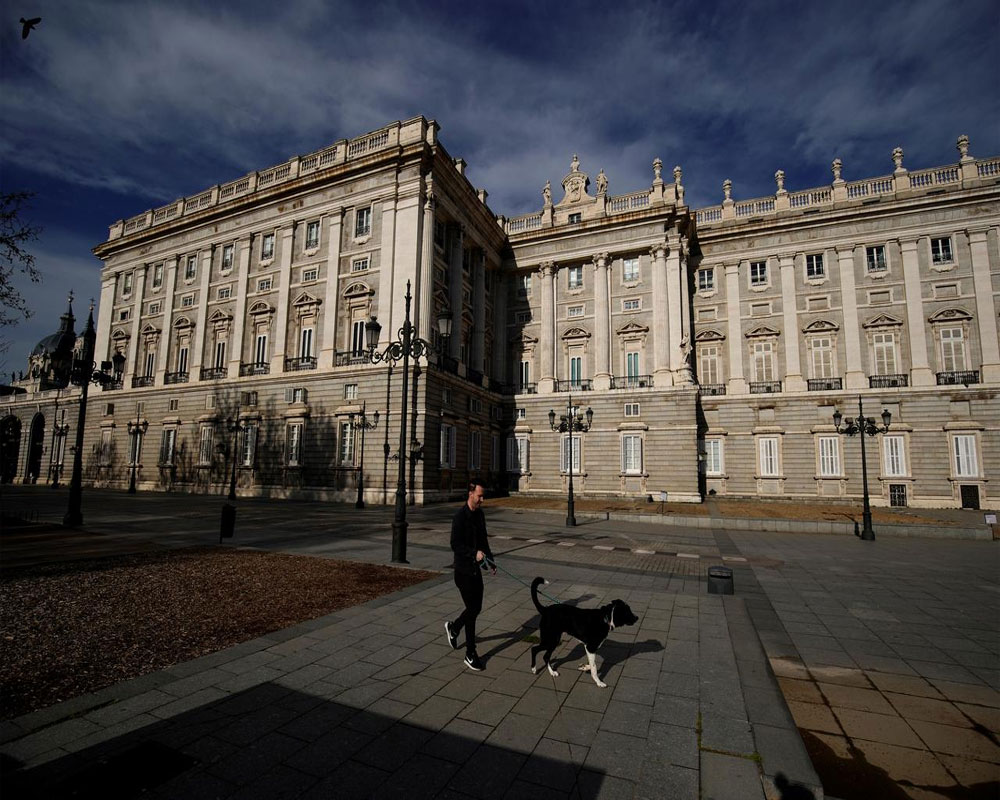 Germany's national disease control center has registered the highest number of new coronavirus infections in a day for three months.

The Robert Koch Institute says 1,045 cases were recorded on Wednesday. It was the first time since May 7 that it has counted more than 1,000 cases in a day. It's still far short of early April's peak of more than 6,000.

While daily numbers are volatile, the figure fits into a pattern of new cases edging higher over recent weeks as authorities deal with a number of small outbreaks in different parts of the country.

Germany's COVID-19 response so far is widely regarded as relatively successful. The Robert Koch Institute has recorded 9,175 deaths from over 213,000 confirmed cases a lower death rate than in many comparable countries.