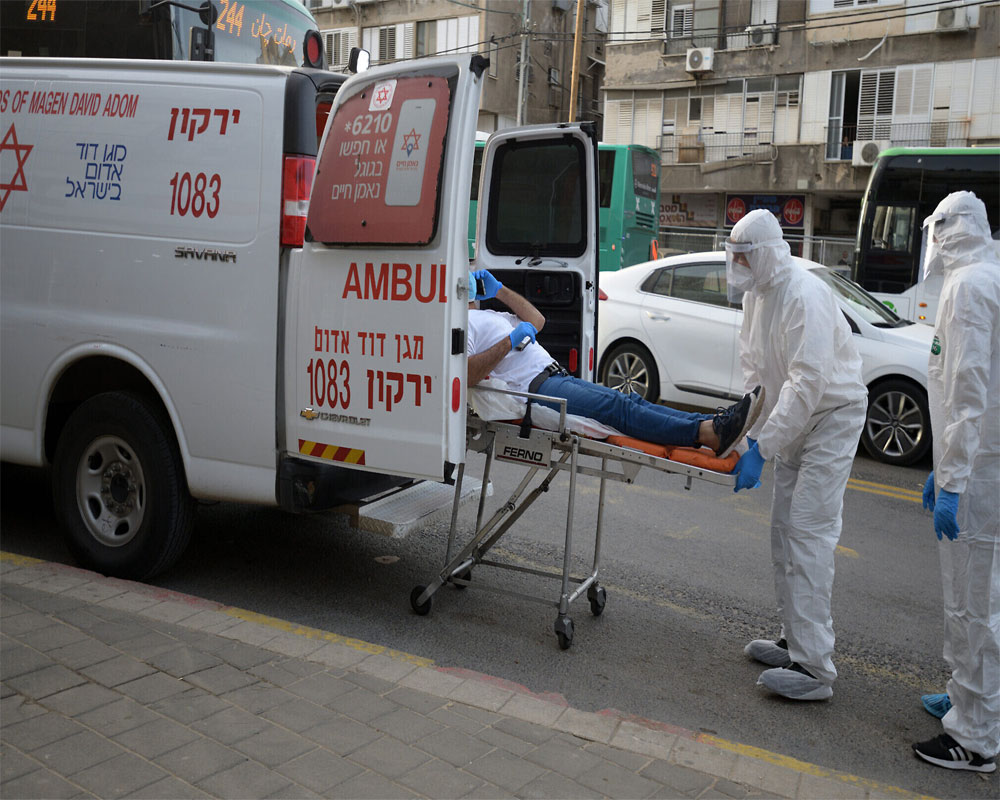 The coronavirus pandemic has killed more than 75,000 people people worldwide, the majority of them in Europe, since it emerged in China in December, according to a tally compiled by AFP from official sources at 0945 GMT Tuesday.

A total of 75,538 deaths have been recorded, including 53,928 in Europe, the continent worst hit by the virus.

The official tallies probably reflect only a fraction of the actual number of cases.