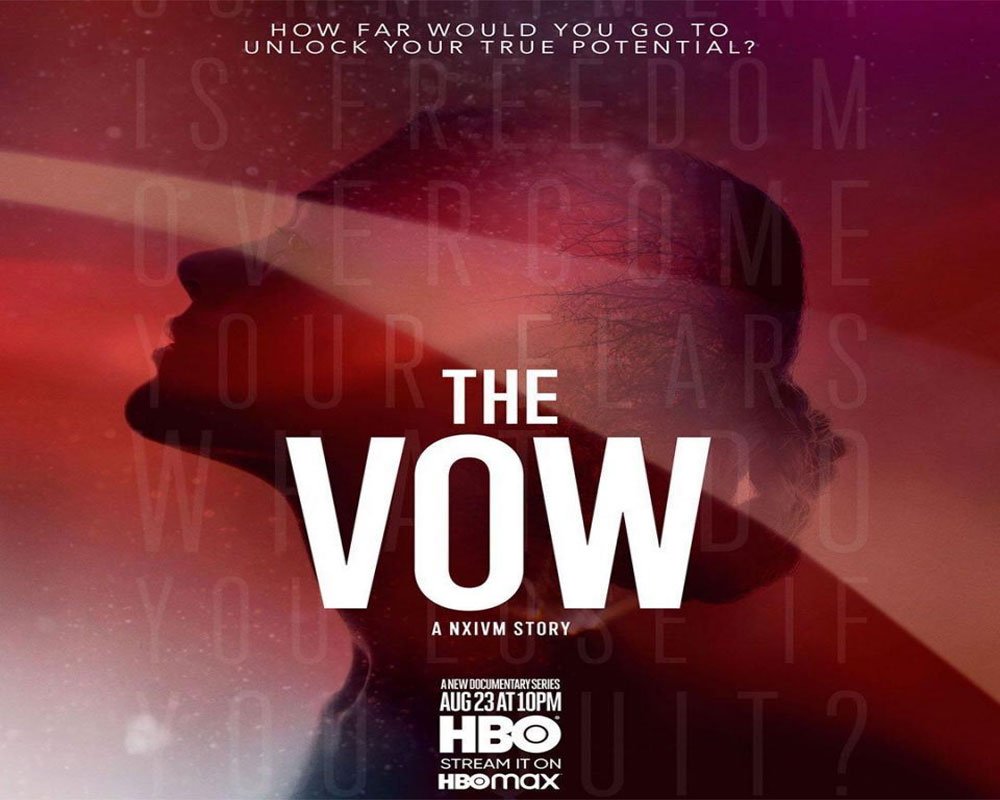 HBO has renewed its true-crime documentary series "The Vow" for a second season.

Directed by Jehane Noujaim and Karim Amer, the show revolves around the cult NXIVM and its leader Keith Raniere. It debuted on HBO in August this year.

Titled "The Vow Part Two", the sophomore season will be set against the backdrop of the federal trial of The United States against Raniere.

It will offer an exclusive view into Raniere's innermost circle and delve into the stories of NXIVM's top leadership in the US and Mexico, and into powerful, intimate stories of DOS members, HBO said in a statement.

Over the years, subgroups within the larger organisation began to pop up, including Jness, a women's only group, and DOS, a master-slave subgroup that came with sexual abuse and physical branding of its female members or "slaves".

In June 2019, Raniere was convicted of crimes including racketeering, sex trafficking, forced labor conspiracy, identity theft, and production and possession of child pornography. He awaits sentencing, expected this fall.

"The Vow" season two will debut on HBO and be available to stream on HBO Max in 2021.