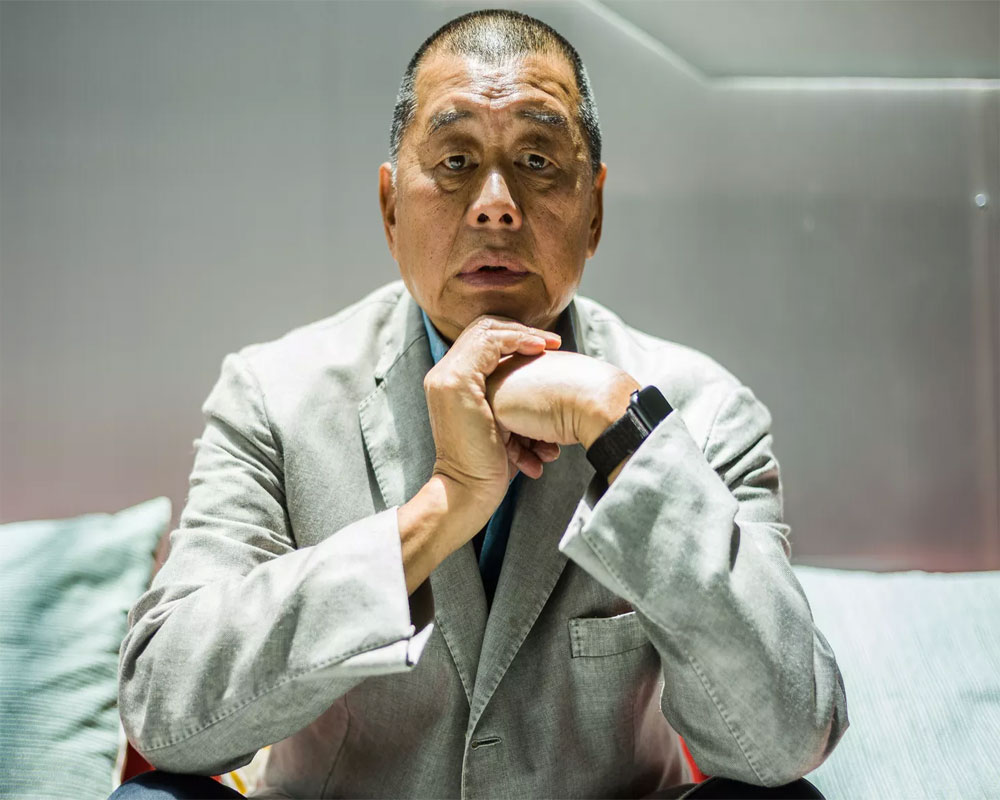 Jimmy Lai is being arrested for collusion with foreign powers at this time, Mark Simon wrote on Twitter.

Hong Kong police said in a statement that seven people had been arrested on suspicion of violating the national security law, but did not reveal the names of those arrested.

Simon said that police searched both Lai and his son's home, as well as other members of media group Next Media, which Lai founded.(AP)