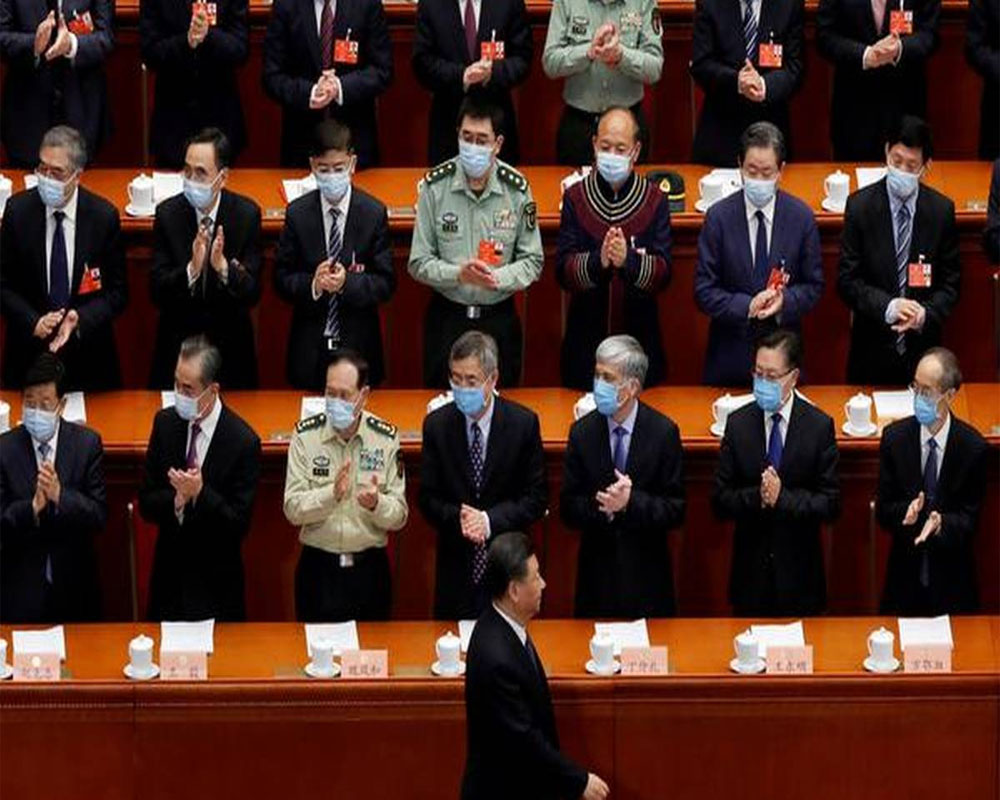 China introduced a controversial security legislation to safeguard its national security in Hong Kong in the country's rubber-stamp parliament on Friday, according to official media.

The proposal, which has been condemned by the United States and Hong Kong pro-democracy figures as an assault on the city's freedoms, was tabled on the opening day of the National People's Congress, the state-run Xinhua news agency said.

The introduction of the bill came after Hong Kong was embroiled in prolonged anti-government protests last year as the city's opposition schemed with external forces in attempts to create a "colour revolution."

"The Hong Kong Special Administrative Region (HKSAR) is an inseparable part of the People's Republic of China, and the National People's Congress (NPC) is the highest organ of state power," Zhang Yesui, spokesperson for the NPC session, told a press conference on Thursday, terming the legislative move as "highly necessary."

Hong Kong, a former British colony, was handed over to China on July 1, 1997.