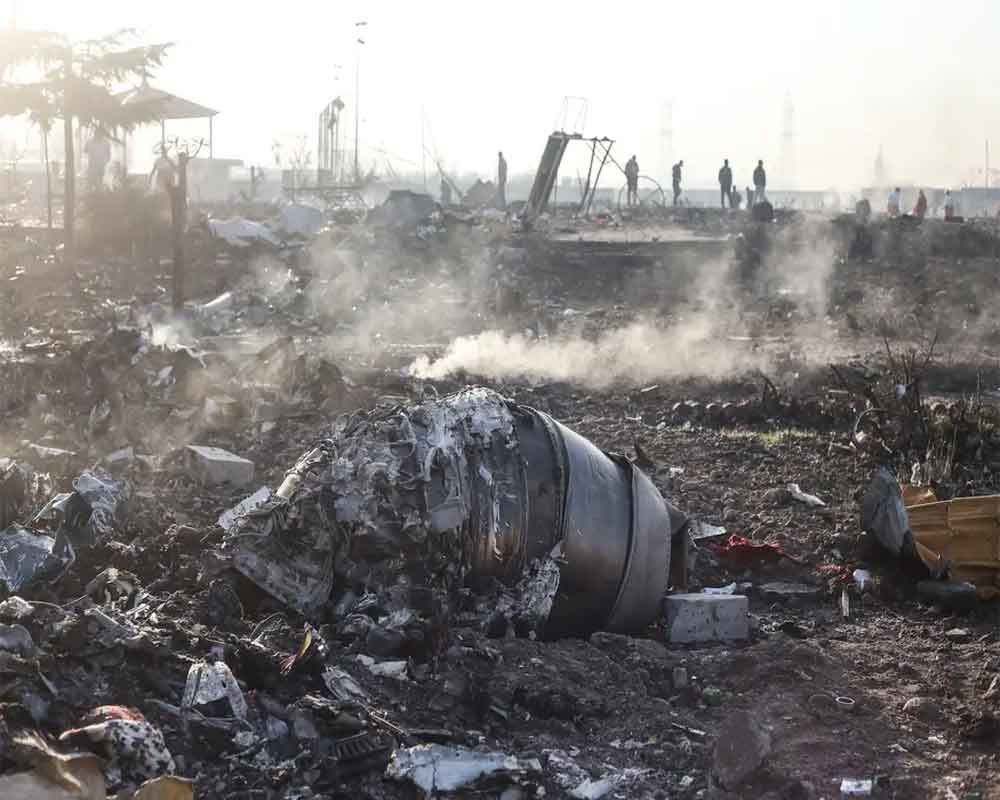 Iran's civil aviation authority confirmed two missiles were fired at a Ukrainian airliner that was brought down earlier this month, in a preliminary report posted on its website late Monday.

"Investigators... Discovered that two Tor-M1 missiles... Were fired at the aircraft," it said, adding an investigation was ongoing to assess the bearing their impact had on the accident.