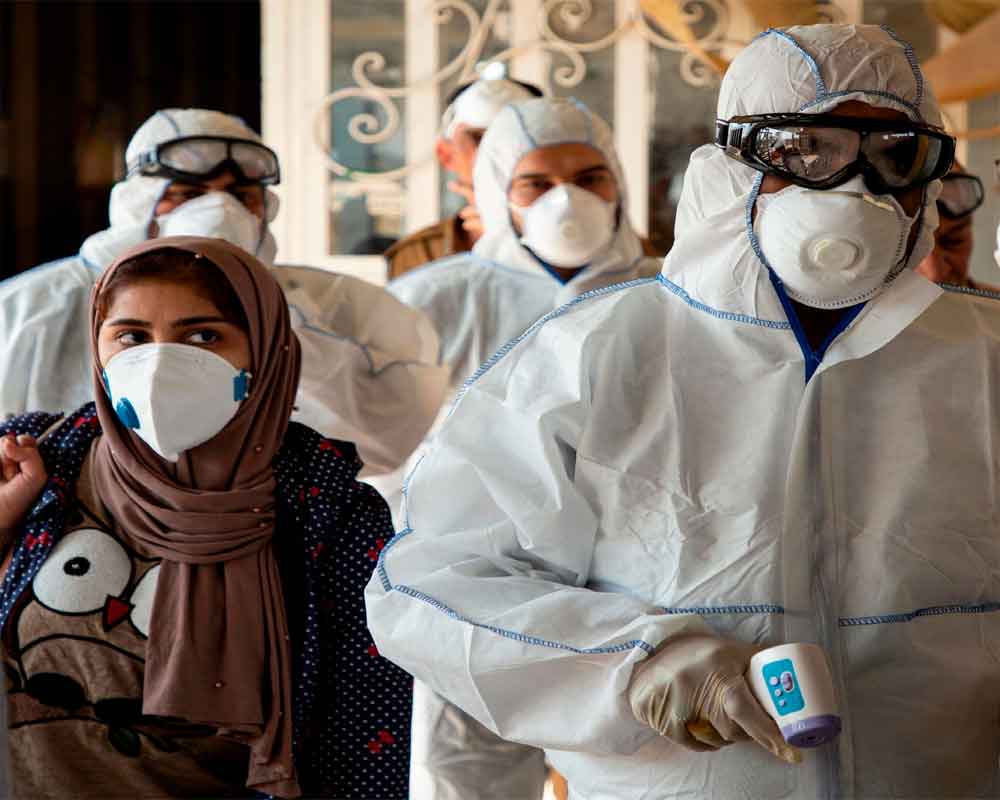 Four more people have died of coronavirus in Iran, a spokesman for parliament said on Monday, bringing to 12 the country's overall death toll from the outbreak.

"The minister of health announced the deaths of 12 people and 47 cases of infection in the country," Assadollah Abbassi was quoted as saying by semi-official news agency ISNA after a closed session of parliament.