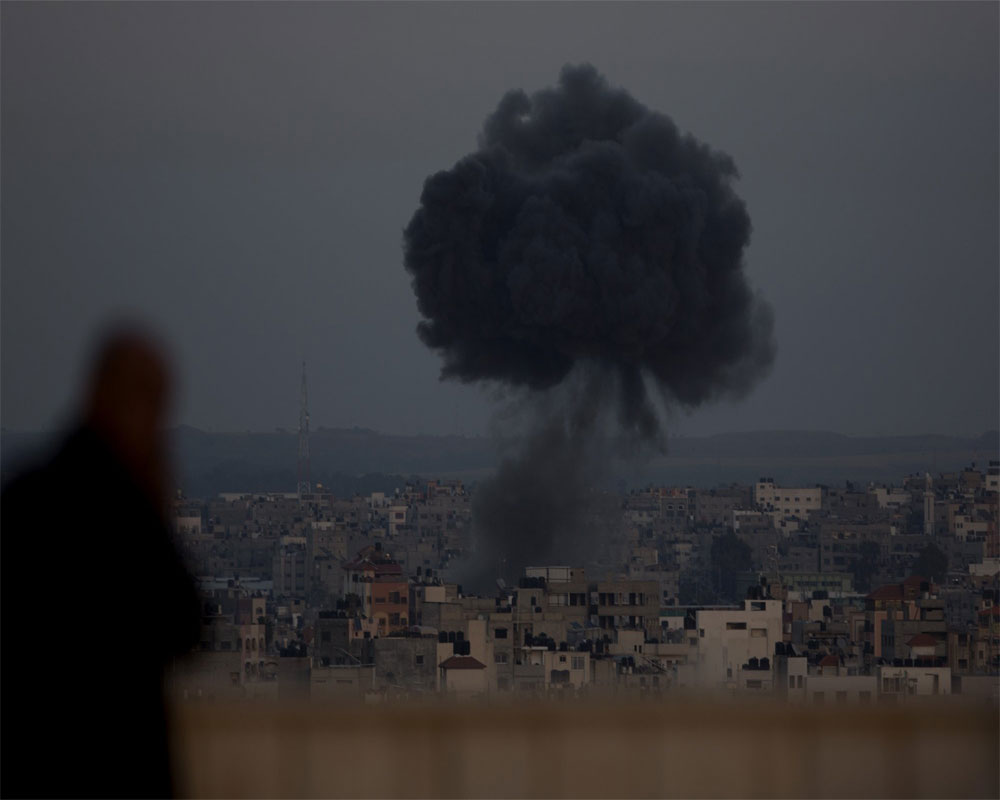 Palestinian militants in the Gaza Strip fired a rocket toward Israel on Saturday night, setting off air-raid sirens in the southern Israeli city of Ashkelon, the Israeli military announced.

The military gave no further details. Israeli media reports said the rocket landed in an open area, causing no damage or injuries.

The launch raised the likelihood of an Israeli reprisal in Gaza. Israel holds Gaza's Hamas rulers responsible for all rocket fire out of the territory and usually strikes Hamas targets in response.

Israel and Hamas, an Islamic militant group that seeks Israel's destruction, are bitter enemies that have fought three wars and numerous skirmishes since Hamas seized power in Gaza in 2007.