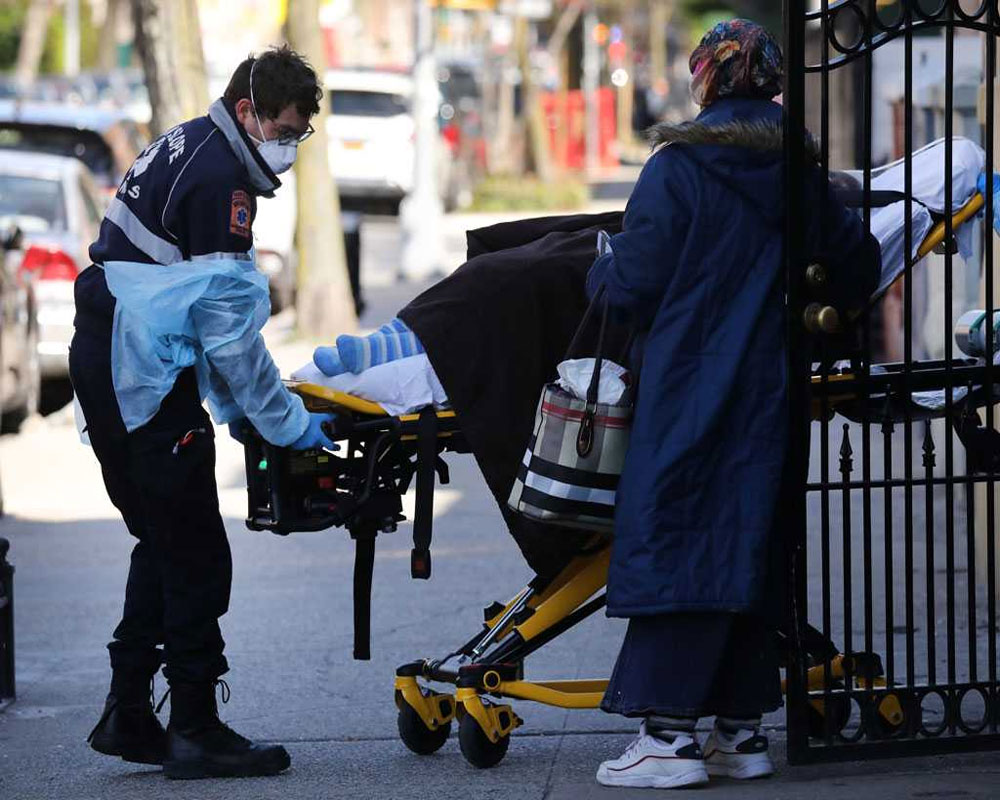 The number of confirmed new infections in Italy rose by just 531 in the past 24 hours, with half in the populous northern region of Lombardy that has borne the brunt of Italy's epidemic.

The civil protection agency on Sunday reported just 50 deaths but officials said that Lombardy had not updated its toll.

More than half of Italy's regions reported new cases in the single digits - with the caveat that tests are being administered only to those who are hospitalized, have symptoms or have been in close contact with someone who is positive for the virus.

The number of people in intensive care dropped to 553. Italy is in the first full week of loosened restrictions, with bars and restaurants open as well as beaches and parks. Mayors in many cities have complained about nightlife spilling out into streets and piazzas with many showing a casual attitude toward physical distancing and lax mask habits.