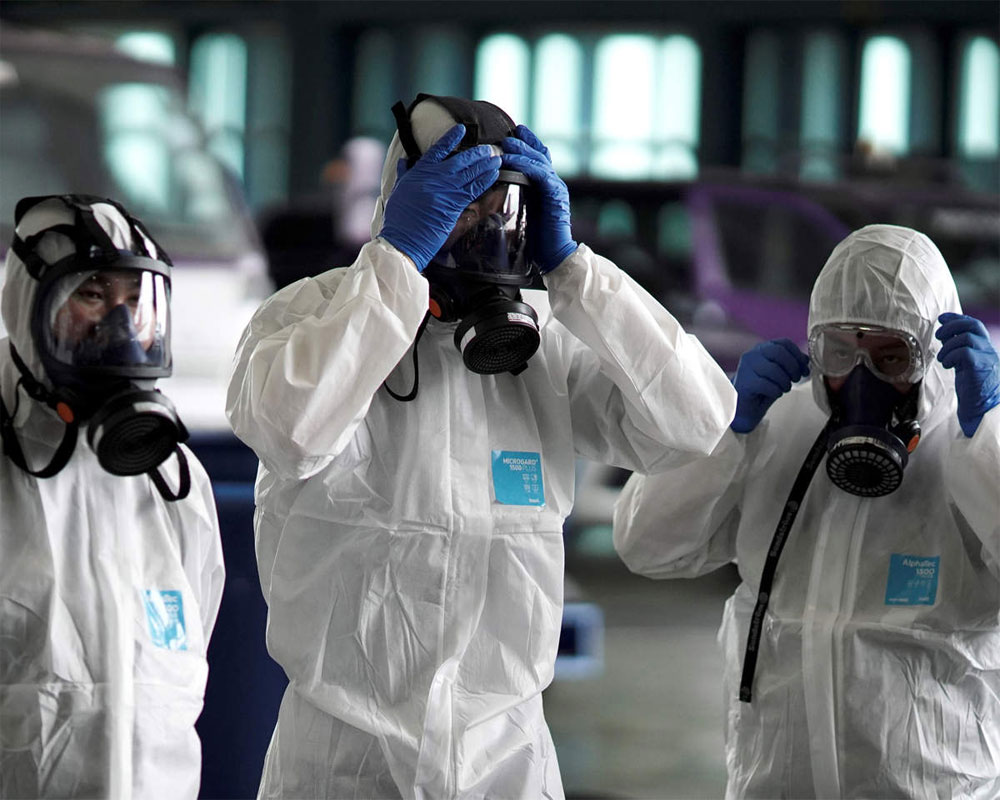 Many of the latest cases have been found in young people returning from vacations abroad.

Italy's day-to-day new caseload had previously soared far above 500 confirmed infections, but the number had dropped to 347 on Saturday, more in line with numbers of the past few weeks.

For months, the region with by far the most daily new coronavirus infections had been Lombardy, the northern region where Italy's outbreak erupted in February.

On Sunday, Lombardy had 71 new cases, barely outstripping several other regions, including Emilia-Romagna with 69, Tuscany with 61 and Veneto with 58.

While in the first weeks of the outbreak in Italy, only one of every 83 infections occurred in persons 18 years old or younger, now one of every eight confirmed cases occurs in that age bracket.

With two deaths registered on Sunday, Italy's known death toll stood at 35,205. Italy's overall count of known infections in the pandemic stands at 250,566.