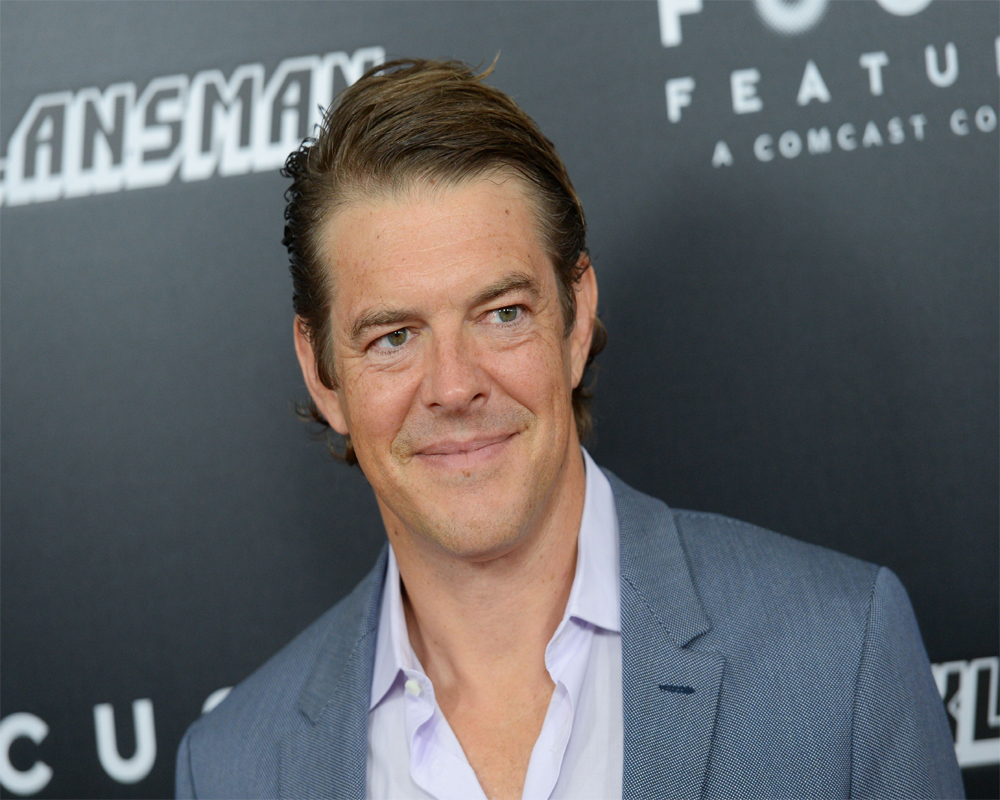 The development comes over a week after the filmmaker announced that both of his children had contracted the disease.

"Tested positive. It's Coronamania at my house. Symptoms mild so far but will keep ya'll posted (sic)" Blum tweeted on Sunday night.

He also thanked fans and followers for their best wishes.

"So many great folks saying so many nice things. I really appreciate it everyone. Thanks," Blum said in a follow-up tweet.

On November 21, the producer, behind horror franchises like "Paranormal Activity" and "Insidious", shared that his family was in quarantine after their children tested positive.

The following day he gave an update, writing, "So far so good in the house of Covid. I mean talk about scary.

"We were outside and our friends drove by us and they rolled up their windows!! We may as well be possessed!"