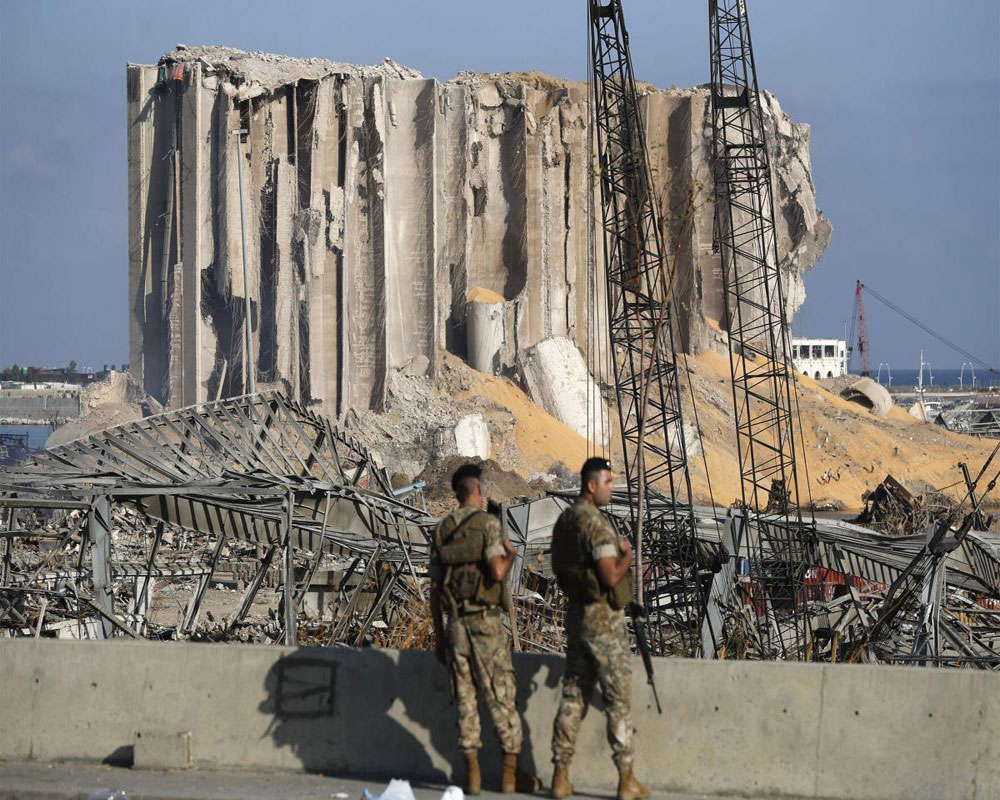 Lebanon's state news agency says the chief of the customs department has been questioned by a judge over this week's deadly blast in Beirut, after which the judge placed him under arrest.

The agency says investigative Judge Ghassan Khoury decided Badri Daher should remain in custody after questioning him for five hours on Friday. Sixteen other port officials and staffers are also under arrest.

Daher told The Associated Press on Thursday that he and his predecessor sent six letters, the last of which was in 2017, to a judge, warning repeatedly that the huge stockpile of ammonium nitrate stored in the port was a danger.

They had asked judicial officials for a ruling on a way to remove it.

Daher said it was his duty to alert authorities of the dangers but that is the most he could do.