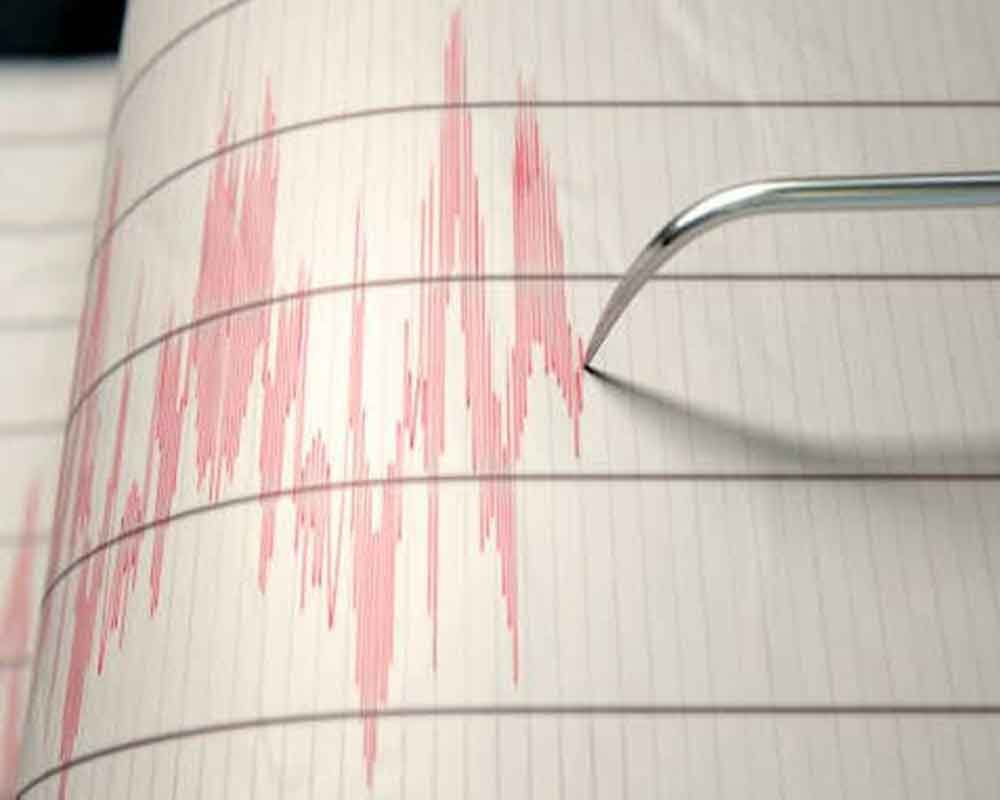 A moderate earthquake that hit southeast Turkey sent people out into the streets in panic on Friday, but there were no immediate reports of injuries or damage.

The government-run Disaster and Emergency Management Presidency said the magnitude 5.0 quake was centred in the town of Poturge in Malatya province.

State-run Anadolu Agency reported that the earthquake was felt in several neighboring provinces and some people rushed out of their homes, fearing a building collapse.

We have not received any negative news concerning the earthquake up to now, Anadolu quoted Malatya Governor Aydin Barus as saying.

Earthquakes are frequent in Turkey, which sits atop two major fault lines. In January, a powerful earthquake centred in the neighbouring province of Elazig province killed 41 people, including four in Malatya.

Turkey's worst quake in decades came in 1999, when a pair of strong earthquakes struck in the northwest, killing around 18,000 people.