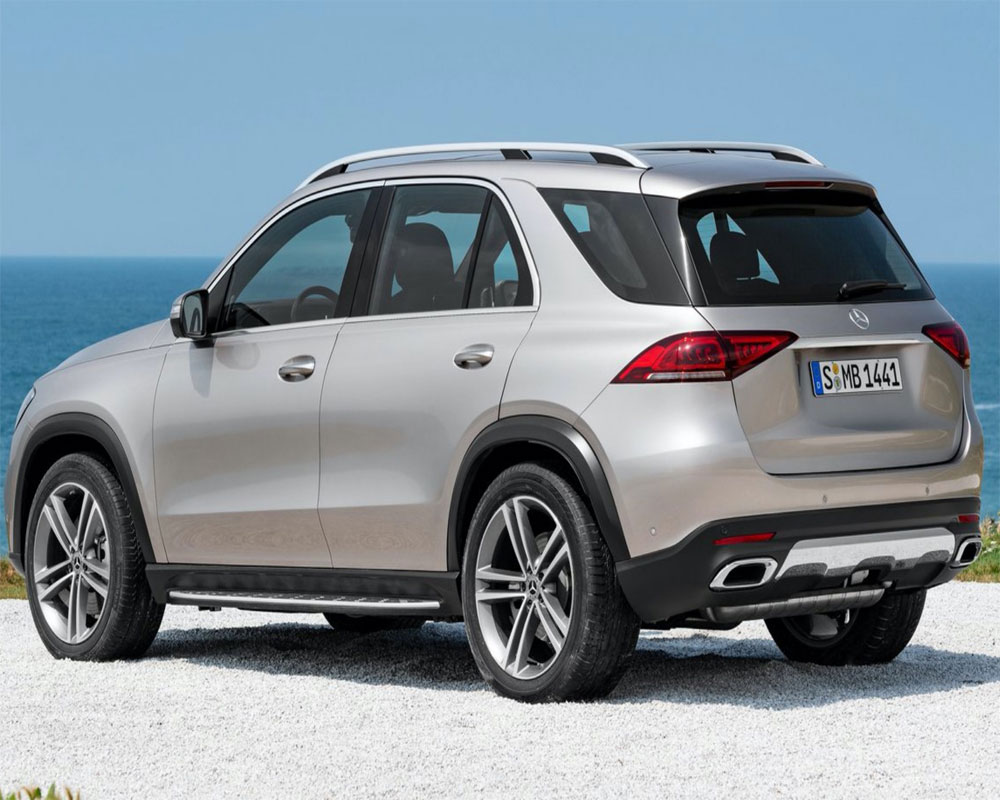 The new long wheelbase GLE has already created a benchmark in the luxury SUV segment and we are very satisfied with the customer response. Encouraged by this response we are now introducing a petrol and a diesel variant of the GLE LWB," Mercedes-Benz India Managing Director and CEO Martin Schewnk said.

He further said the locally made two new variants thus make important additions to the company's GLE SUV range and will further attract customers who seek comfort, luxury and off-roading prowess in their SUV.

"We are confident that the GLE 450 4MATIC and the 400 d 4MATIC will help this SUV retain its top billing in the luxury SUV segment, Schewnk said.

He said the GLE LWB already has a three-month waiting period and with the introduction of a petrol model, the company expects it to further drive its popularity and cater to the requirements of those customers who waited for a petrol model.

"The GLE LWB is an important pillar in our expansive SUV portfolio, leading our product offensive in the SUV segment and it remains Mercedes-Benz's highest selling SUV in India. With the addition of these two new variants, we once again reiterate our customer focus and our commitment to the Indian market," he added.