Mexico now at No. 3 in world for COVID-19 deaths

Mexico now at No. 3 in world for COVID-19 deaths 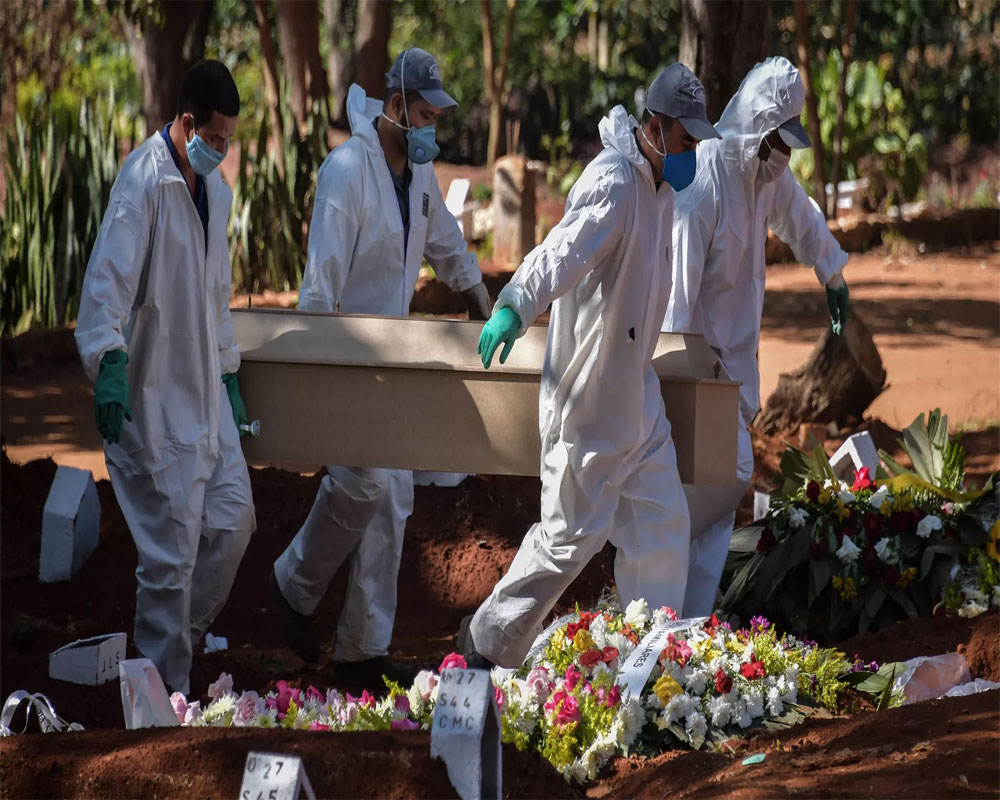 Mexico has become the country with the third most COVID-19 deaths in the world, behind the United States and Brazil.

Mexican health officials said Friday there were 688 deaths for the latest 24-hour reporting period, pushing the country's total to 46,688.

That put Mexico just ahead of the United Kingdom, which has 46,119, according to the tally by Johns Hopkins University. Mexico's population is double that of Britain.

The health officials also said Mexico now has had more than 424,000 confirmed coronavirus cases during the pandemic.

Also on Friday, nine state governors from opposition parties criticized what they call the federal government's confusing messages on measures to curb the spread of the coronavirus. (AP)