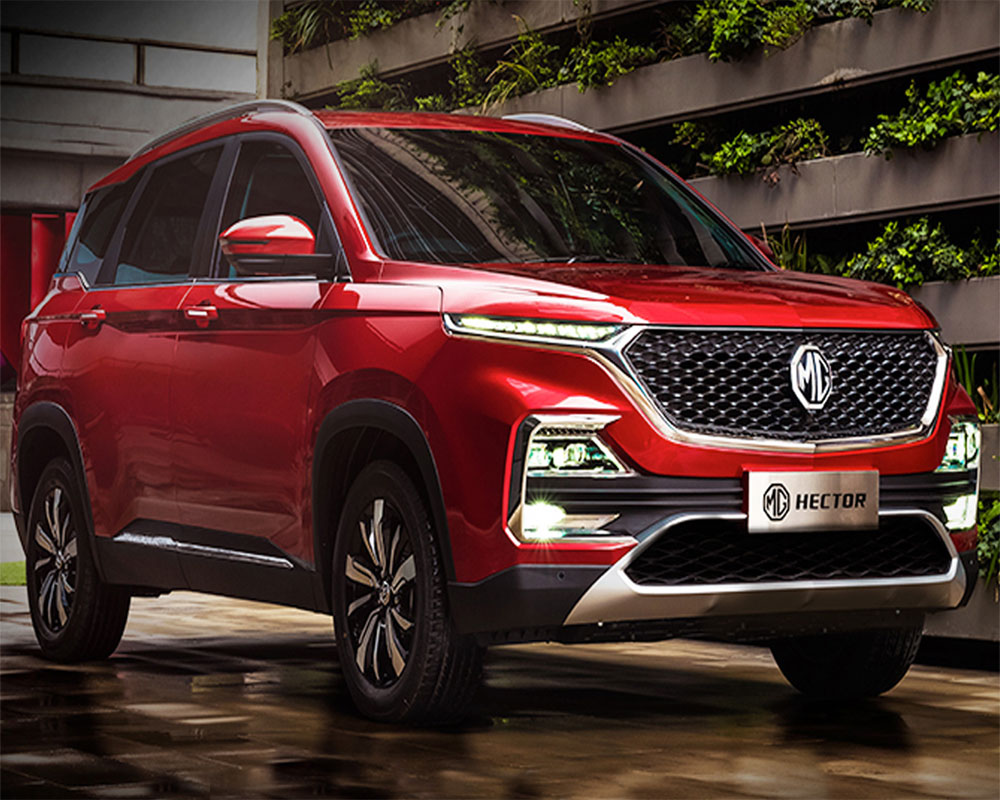 MG Motor India on Monday launched Hector Plus, a six-seater version of Hector, in the price range of Rs 13.49-18.54 lakh (ex-showroom Delhi).

The model comes with four seats for adults and two seats for children with some design changes as compared with Hector which has five seats.

Besides Hector and Hector Plus, the automaker sells a ZS electric vehicle in the country.

The company rolls out vehicles from its Halol (Gujarat) based manufacturing plant.