More than 900 virus deaths in Spain for second day

More than 900 virus deaths in Spain for second day 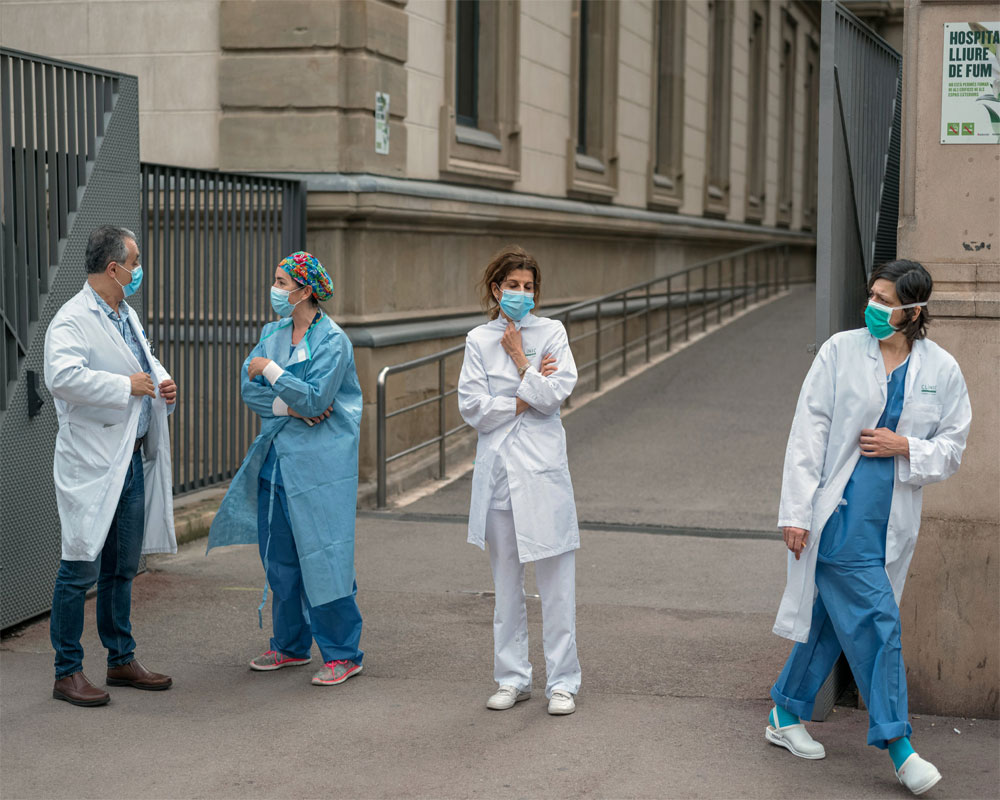 More than 900 people died in Spain over the past 24 hours for the second day running, government figures showed on Friday, although the rate of new infections and deaths continued to slow.

But health ministry figures confirm a consistent downward trend in the rate of new cases and fatalities.

The latest number show the rate of infections up by 6.8 percent, compared with 7.9 percent on Thursday and 20 percent in the middle of last week.

And the daily rise in deaths also slowed to 9.3 percent on Friday, down from