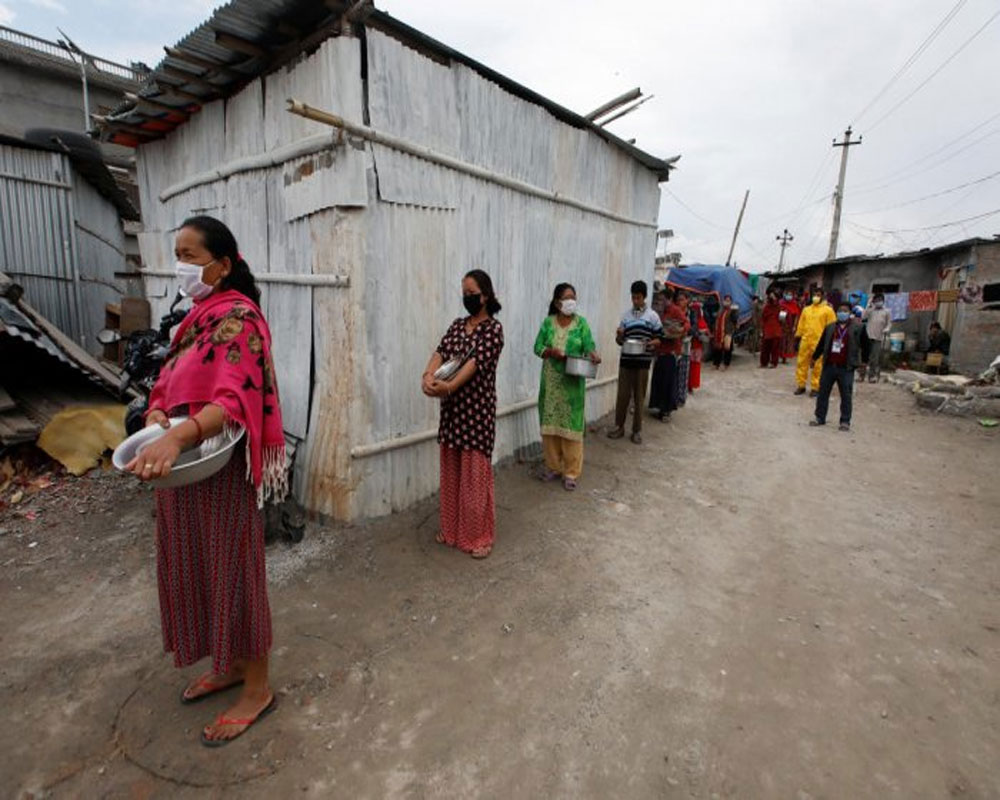 Kathmandu, May 23 (PTI) Nepal has reported 41 new coronavirus cases, taking the nationwide tally to 548 with two deaths, the health ministry said on Saturday.

The Ministry of Health and Population said that eight people, including seven men and one women were identified as positive in Kapilavastu district.

Thirteen men were reported positive in Sarlahi district, one women in Bara district and one male in Kathmandu.

The ministry said that eight men were found infected in Rupandehi district and another in Chitwan district.

The affected people were in the age group of 17 to 52 years. The new cases were reported in the last 24 hours.

The country has so far reported two deaths from the deadly virus.

A total of 70 patients have recovered from the disease so far.