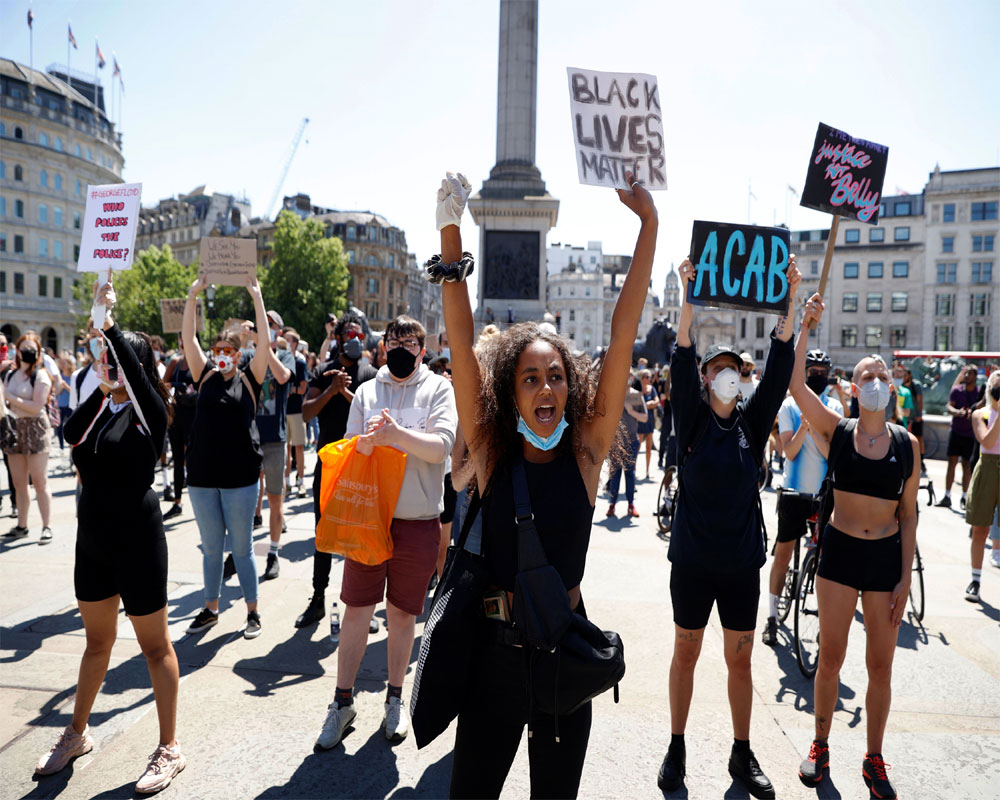 New York City imposed an 11 pm curfew Monday as the nation's biggest city tried to head off another night of destruction erupting amid protests over George Floyd's death.

New York is joining other cities around the country in imposing curfews after days of violence. Its curfew will last from 11 pm to 5 am, Governor Andrew Cuomo and Mayor Bill de Blasio said.

The limitation on 8.6 million people's movements on top of restrictions already imposed because of the coronavirus came as the mayor and governor deplored the outbreaks of violence, but also criticized some police actions as fueling protesters' rage about police brutality and racial injustice.