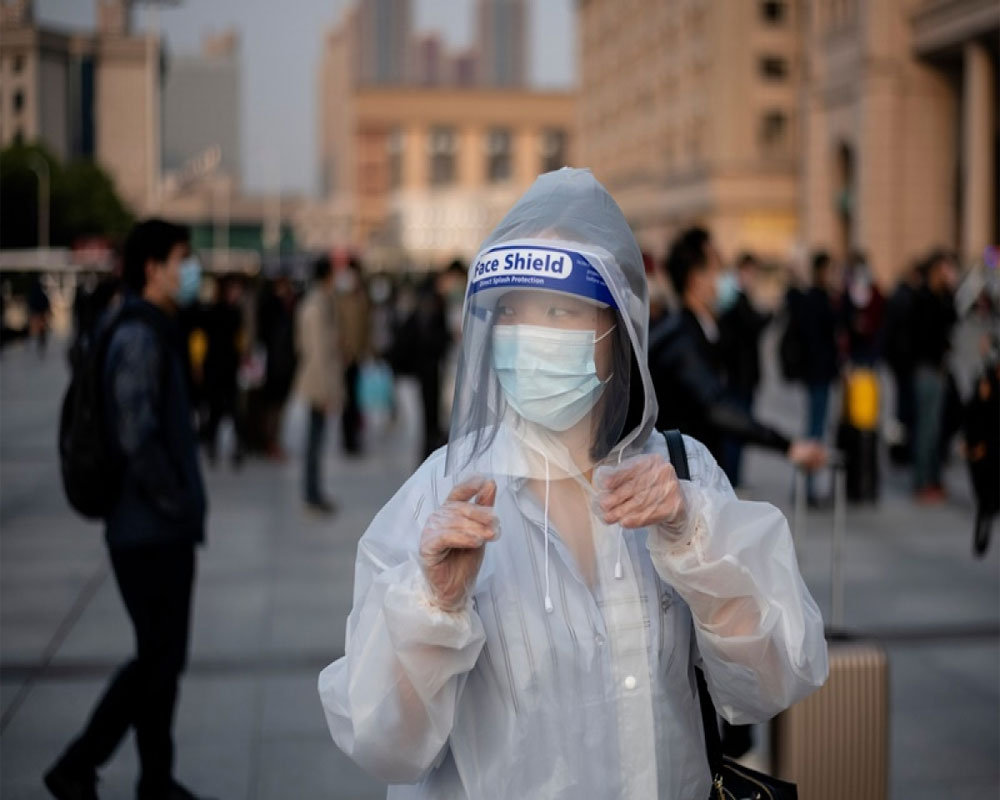 All remaining virus restrictions will be lifted across much of New Zealand from late Monday with the exception of the largest city, Auckland, which will continue to have some restrictions for at least another 16 days.

Prime Minister Jacinda Ardern made the announcement on Monday after meeting with top lawmakers. The nation of 5 million people reimposed some restrictions last month after the Auckland outbreak, which now appears to be under control.

Under the plan, maximum gathering sizes in Auckland will be increased from 10 to 100 on Wednesday and then caps removed two weeks after that.

Auckland needs more time, Ardern told reporters in the city. Whilst we have reasonable confidence we are on the right track, there is still a need in Auckland for that cautious approach.

Health authorities reported no new cases on Monday. The number of active COVID-19 cases is 62, with 33 of those from community spread and 29 among quarantined returning travellers.