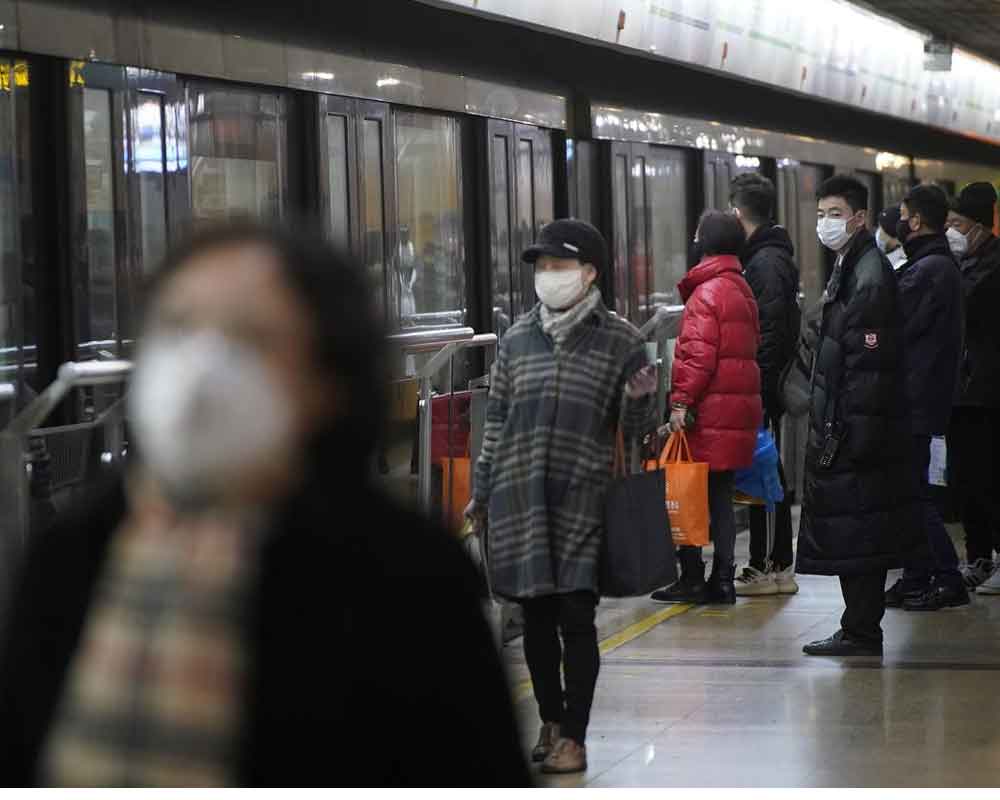 China on Friday added four more cities to a transport ban around the epicentre of a deadly virus, bringing the number affected by the shutdown to over 41 million as authorities scramble to control the disease.

Authorities in Xianning, Xiaogan, Enshi and Zhijiang cities -- all located in Hubei province where the virus first emerged -- said public transport services including train stations would be closed.

Some cities also announced the closure of entertainment venues including theatres and karaoke bars.