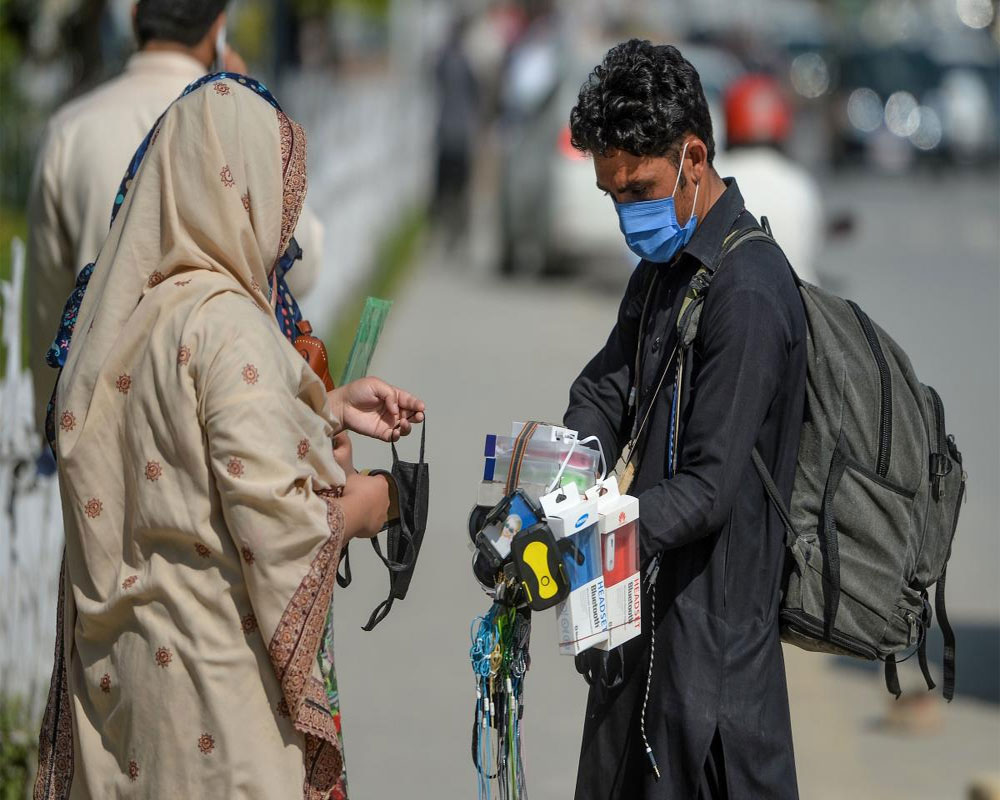 Pakistan has reported 727 new cases of coronavirus in the last 24 hours, taking the total number of infections in the country to 2,81,863, the health ministry said on Thursday.

The Ministry of National Health Services said the country has reported deaths of 6,035 people so far due to the infection.

Another 727 new patients were identified in the last 24 hours while 21 more patients died in this period due to the coronavirus, the minister said in a statement.

As the situation improved, education minister Shafqat Mahmood announced on Wednesday that educational institutions would re-open from September 15 if everything went well.

The authorities were also planning to reopen marriage halls, parks and restaurants in the coming week if the current trend continued, according to official sources.