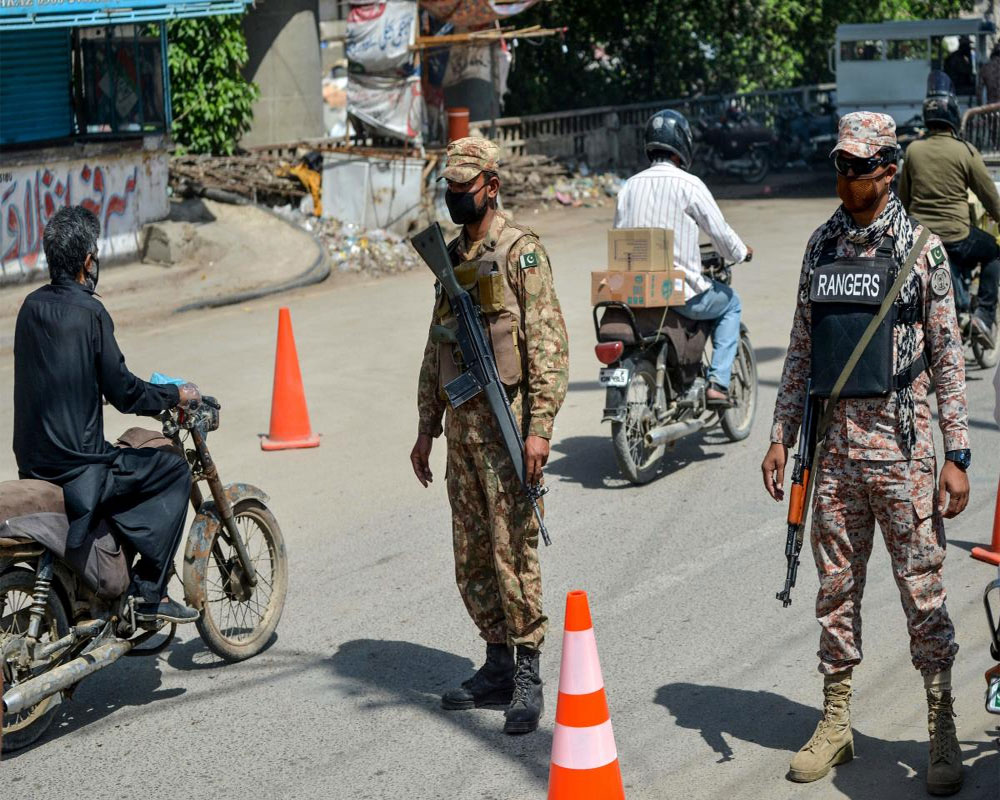 Pakistan on Tuesday reported 2,691 coronavirus cases, the lowest in weeks, taking the total number of infections to 234,508 in the country, the health ministry said.

According to the Ministry of National Health Services, the number of recovered persons are also steadily going up and reached 134,957.

The total number of deaths reached 4,839 after another 77 people died. Another 2,306 patients were in critical condition, the ministry said.

It is a landmark achievement for the country and I congratulate the entire team, Khan said after inaugurating the ventilators factory at the National Radio and Telecommunications Corporation (NRTC) in Haripur.

The prime minister lauded the initiative taken by the NRTC and the Ministry of Science and Technology for producing ventilators indigenously.

Khan said the country had no dearth of talent to become self-reliant in new technologies and the government would extend support to all such initiatives to encourage the potential of youth, the report added.

He said the government's focus would now be on reforming the health sector.

Our approach in response to the pandemic and adopting smart lockdown while keeping the economy afloat has been widely acknowledged and now our focus will be on comprehensive health reforms."