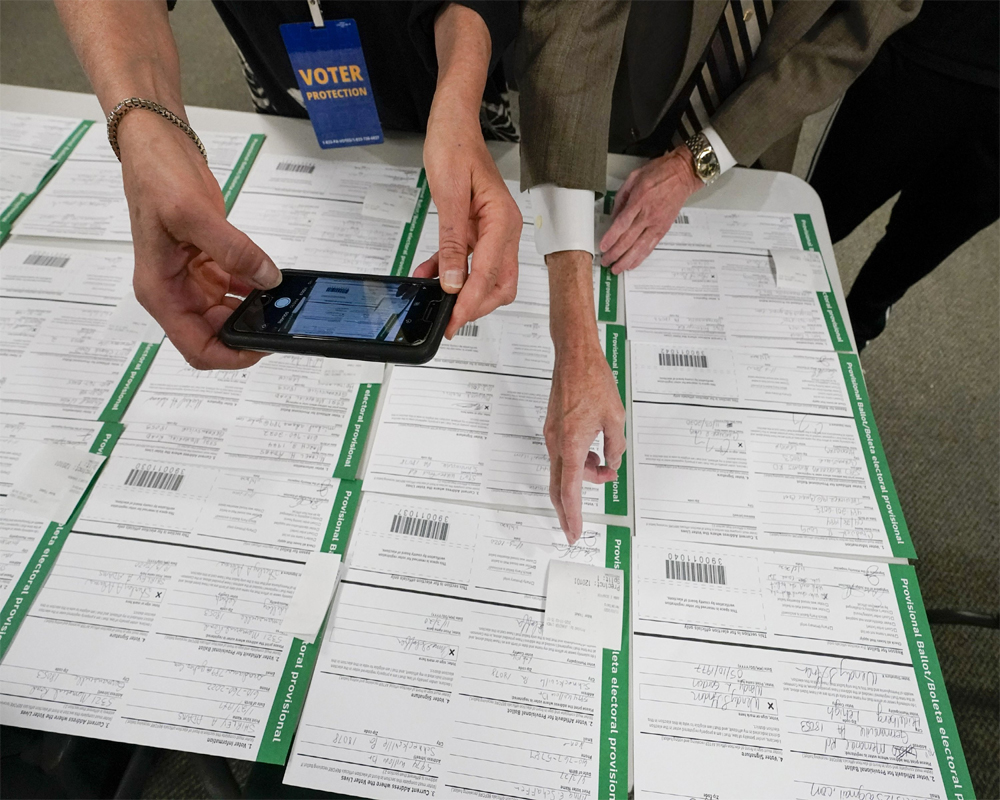 Pennsylvania's highest court has thrown out a lower court's order preventing the state from certifying dozens of contests on its November 3 election ballot in the latest lawsuit filed by Republicans attempting to thwart President-elect Joe Biden's victory in the battleground state.

The state Supreme Court, in a unanimous decision, on Saturday threw out the three-day-old order, saying the underlying lawsuit was filed months after the law allowed for challenges to Pennsylvania's expansive year-old mail-in voting law.

The week-old lawsuit, led by Republican US Rep. Mike Kelly of northwestern Pennsylvania, had challenged the state's mail-in voting law as unconstitutional.

As a remedy, Kelly and the other Republican plaintiffs had sought to either throw out the 2.5 million mail-in ballots submitted under the law — most of them by Democrats — or to wipe out the election results and direct the state's Republican-controlled Legislature to pick Pennsylvania's presidential electors.

Commonwealth Court Judge Patricia McCullough, elected as a Republican in 2009, had on Wednesday issued the order to halt certification of any remaining contests, including apparently contests for Congress.

A day earlier, Gov. Tom Wolf, a Democrat, said he had certified Democrat Joe Biden as the winner of the presidential election in Pennsylvania. Biden beat President Donald Trump by more than 80,000 votes in Pennsylvania, a state Trump had won in 2016.

Wolf had appealed McCullough's decision to the state Supreme Court, saying there was no "conceivable justification" for it.