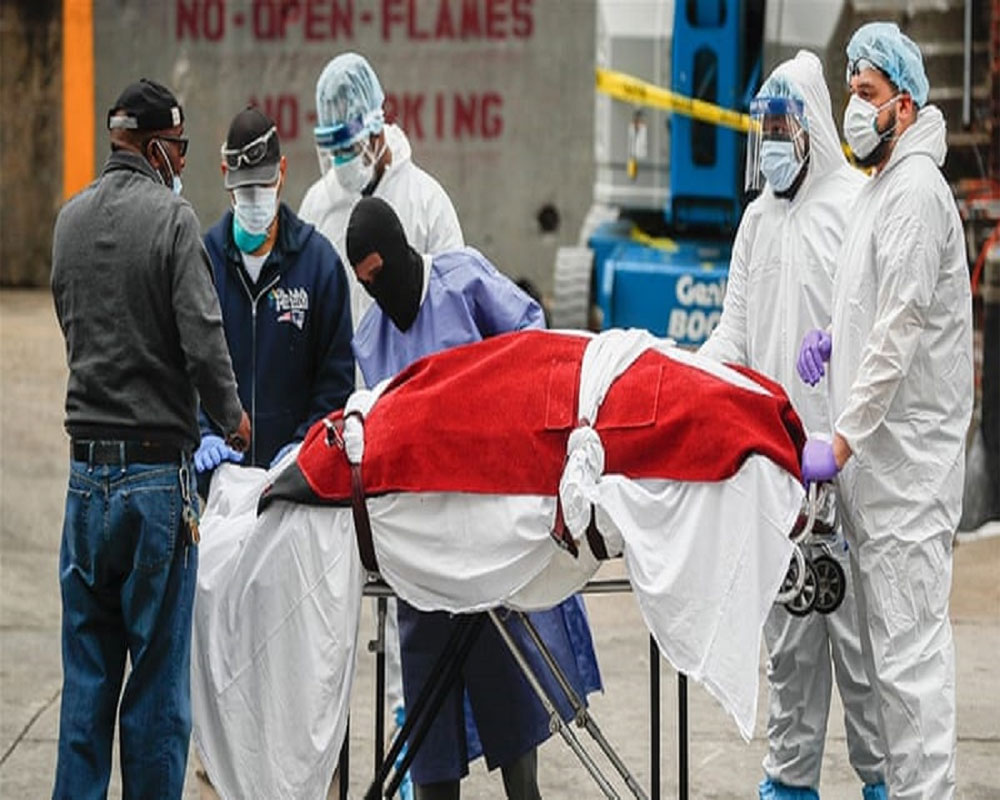 Coronavirus infections in the Philippines surged past 100,000 Sunday after medical groups declared that the country was waging a losing battle against the virus and asked the president to reimpose a lockdown in the capital.

The Department of Health reported a record-high daily tally of 5,032, bringing the total confirmed cases in the country to 103,185, including more than 2,000 deaths. The Philippines has the second-most cases in Southeast Asia after Indonesia.

More than 50,000 infections were reported in less than four weeks and leading hospitals began warning that their coronavirus wards were fast being overwhelmed to capacity again, as they were when cases soared alarmingly in April.

After Duterte further relaxed quarantine restrictions and allowed more businesses, including gyms, internet cafes and tattoo shops, to reopen, leaders of nearly 100 medical organizations held an online news conference Saturday and warned that the health system may collapse as many medical personnel fall ill or resign out of fear, fatigue or poor working conditions.