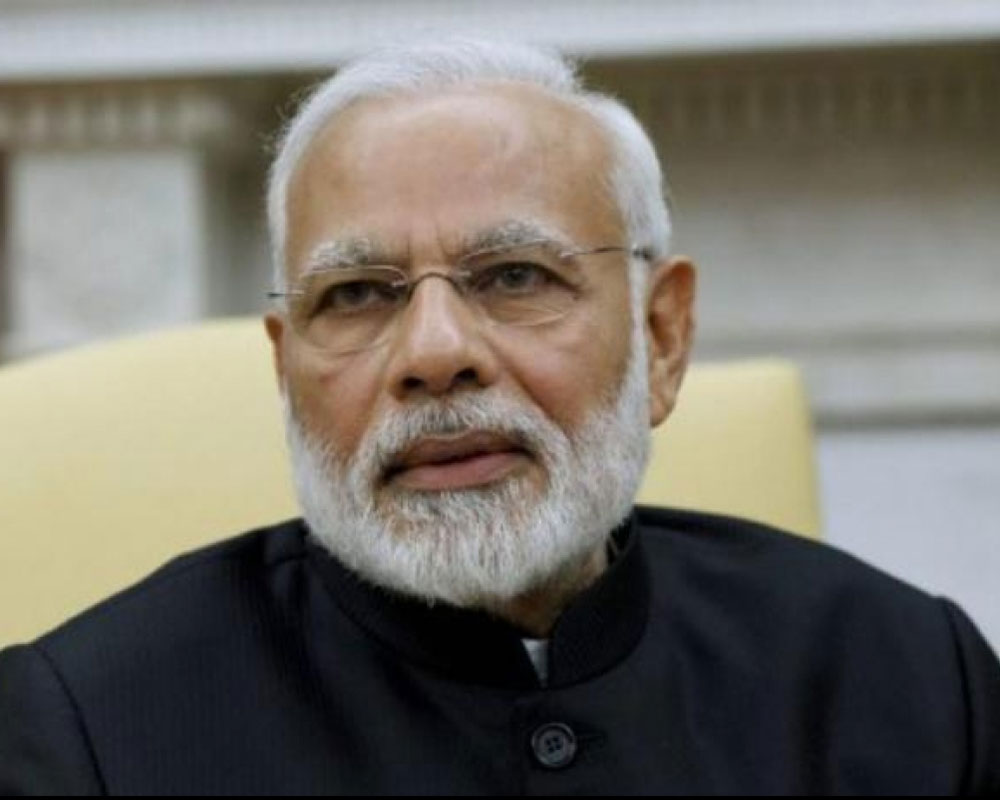 Prime Minister Narendra Modi on Saturday congratulated his Singaporean counterpart and leader of the People's Action Party Lee Hsien Loong for securing a clear mandate in the general elections.

"Congratulations to Prime Minister Lee Hsien Loong for success in the General Elections. Best wishes to the people of Singapore for a peaceful and prosperous future," Modi wrote on Twitter.

The ruling party, in power since independence in 1965, secured 61.24 per cent of the total votes cast in Friday's election.