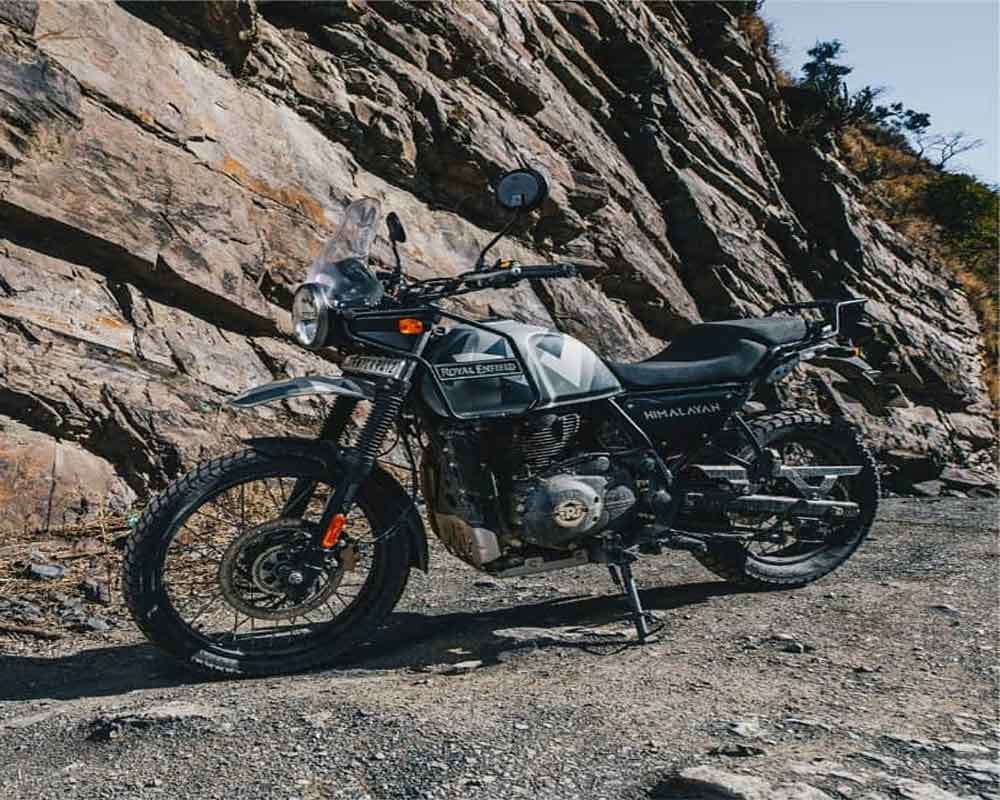 The new Himalayan comes with switchable ABS feature while retaining the original features.

"The Himalayan is a distinctive adventure tourer which has performed admirably well, both in India and international markets. Since 2016, the Himalayan has served as a versatile, accessible and un-intimidating ally to many adventures across the world," Royal Enfield CEO Vinod Dasari said in a statement.

The launch of the new BS-VI Himalayan with its unique features and design functions gives the company confidence that it will resonate with riders, setting new standards for adventure motorcycling in the country, he added.

Inspired by the motorcycle, the company will also bring in a new range of apparel including helmets, jerseys, t-shirts, sweatshirts and headgears, Dasari said.

These will be available across the Royal Enfield dealerships in India, he added.

The Himalayan, which was launched primarily for the Indian markets, has grown to become one of the best adventure touring motorcycles in its segment not just in the country, but globally, Royal Enfield said.

The company is a part of Eicher Motors.