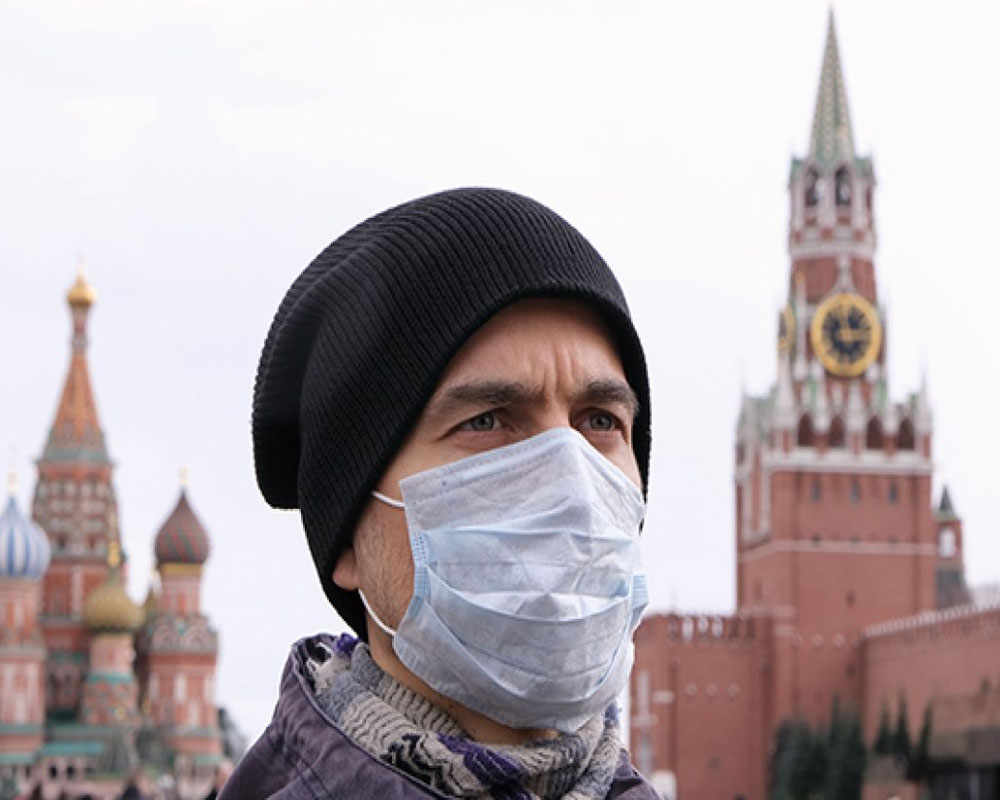 Russia is continuing to see high numbers of new coronavirus cases even though its far-flung regions have increasingly moved to reopen the economy.

The government's anti-coronavirus task force reported 8,371 new infections Thursday, about the same as in the previous day and lower than the peak levels of more than 11,000 cases earlier this month.

The total number of infections topped 379,000, the world's third-largest caseload behind the United States and Brazil.

The Russian capital, which accounted for about half of all infections, eased the lockdown in place since late March, ordering to reopen non-food stores, dry cleaners and repair shops. The city mayor also announced that residents will be allowed to walk in the parks with some restrictions and engage in sports in the mornings.