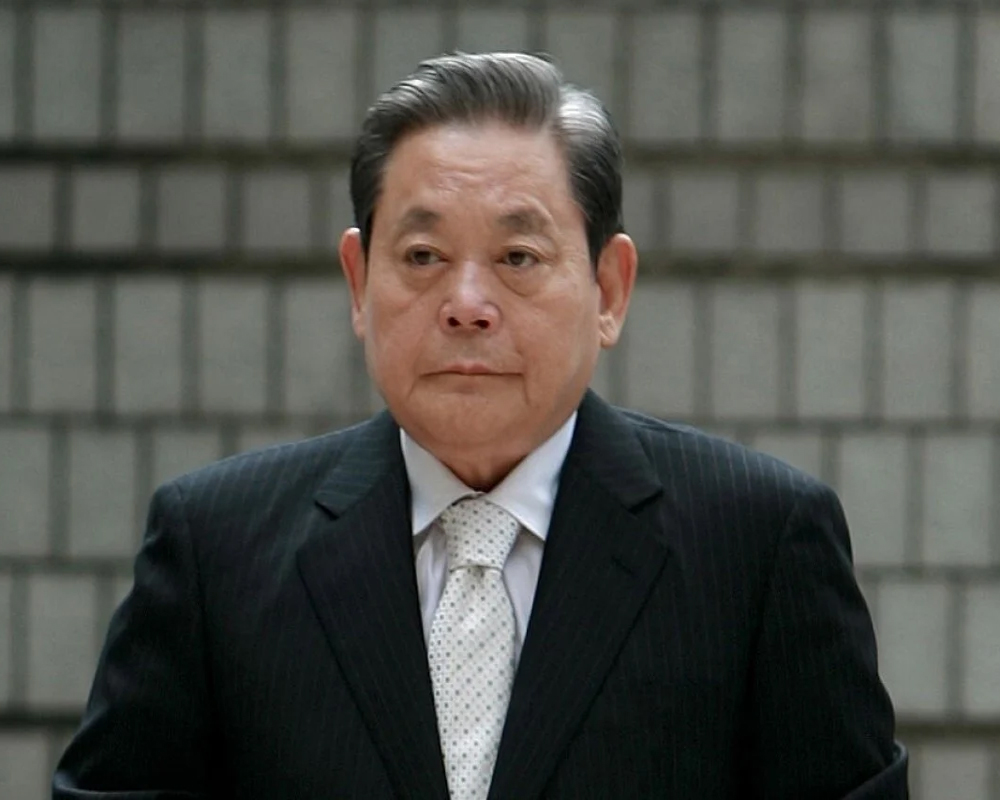 Lee Kun-hee, the Chairman of South Korea's tech giant Samsung Electronics, died at the age of 78 here on Sunday, according to a statement released by the company.

Lee transformed Samsung into a world-leading innovator and industrial powerhouse from a local business, Xinhua news agency quoted the statement as saying.

"Our deepest sympathies are with his family, relatives and those nearest. His legacy will be everlasting," it added.

Lee, the son of Samsung Group's founder Lee Byung-chul, was born in Uiryeong county in South Gyeongsang province of South Korea on January 9, 1942.

In 2014, Lee suffered a heart attack and had since remained hospitalized.