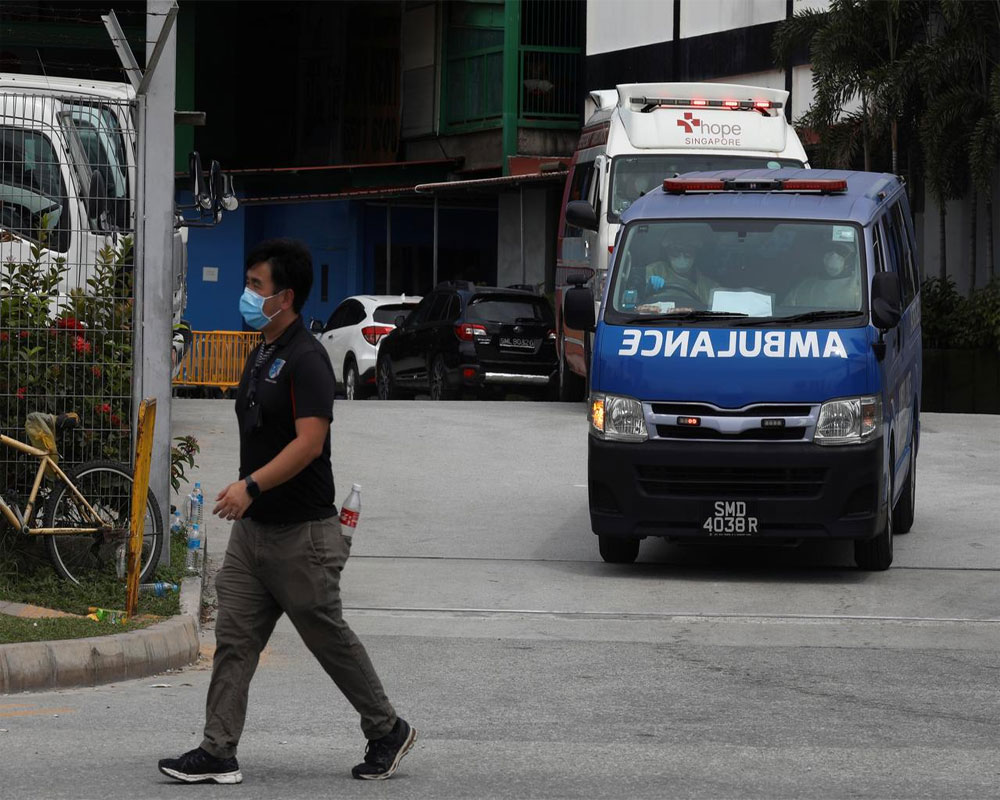 Among the new cases, one case was from the community area and the other was from a dormitory for the foreign workers here, said the Ministry of health (MOH).

The five imported cases have been placed on 'stay-home notice' (SHN) upon arrival.

The one imported case, reported on Saturday, was a Singaporean who returned from Indonesia. She has been placed on SHN.

Thirty-seven confirmed cases are still in hospital while 41 are recuperating in community facilities, the MOH said.

Fourteen cases were discharged from hospitals on Saturday, taking the total number of recoveries to 57,798.

Overall, the number of new cases in the community has remained stable at an average of fewer than 1 case per day in the past two weeks, according to the ministry.

The number of unlinked cases in the community has also remained stable at an average of fewer than 1 case per day in the past 2 weeks.