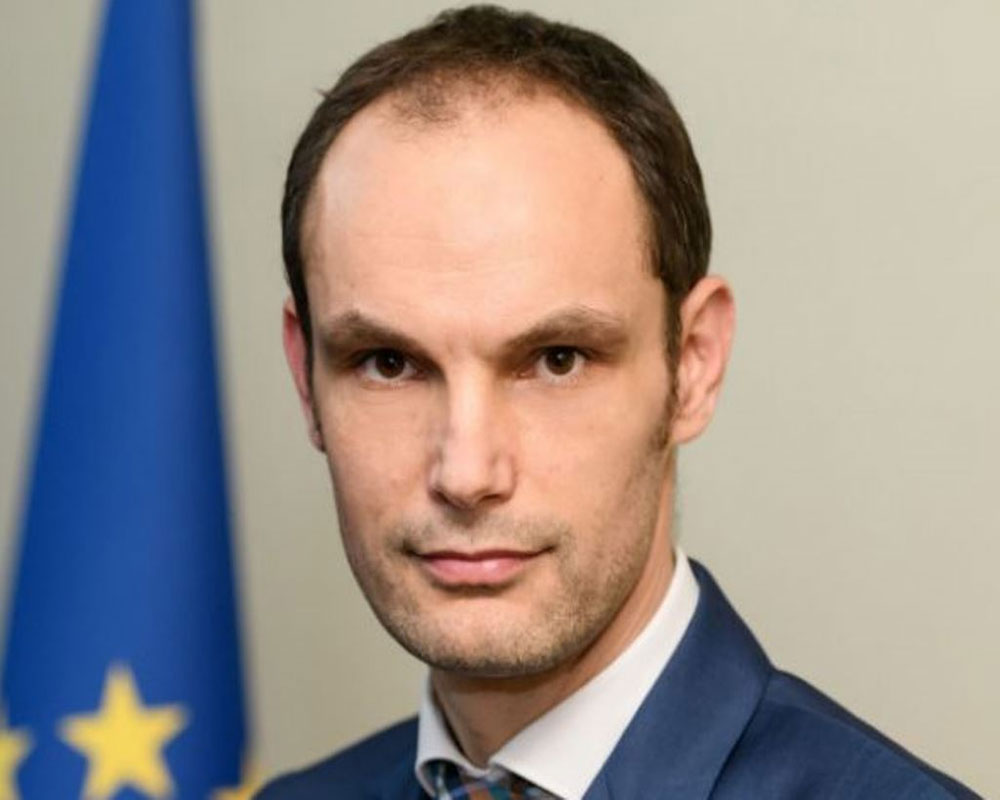 The Foreign Ministry says Logar has displayed no symptoms of the disease and is self-isolating in the next 10 days.

The official STA news agency says Logar was on a tour of the Baltics earlier this week and attended a session of European Union foreign ministers in Luxembourg earlier this month.

He is the highest-ranking Slovenian official to have contracted the virus. Slovenia has faced a surge in new cases that have soared beyond 1,500 infections per day in the country of 2 million people.

Non-essential shops, kindergartens and hotels closed down on Saturday after authorities had already imposed an overnight curfew in an effort to curb the virus spread.