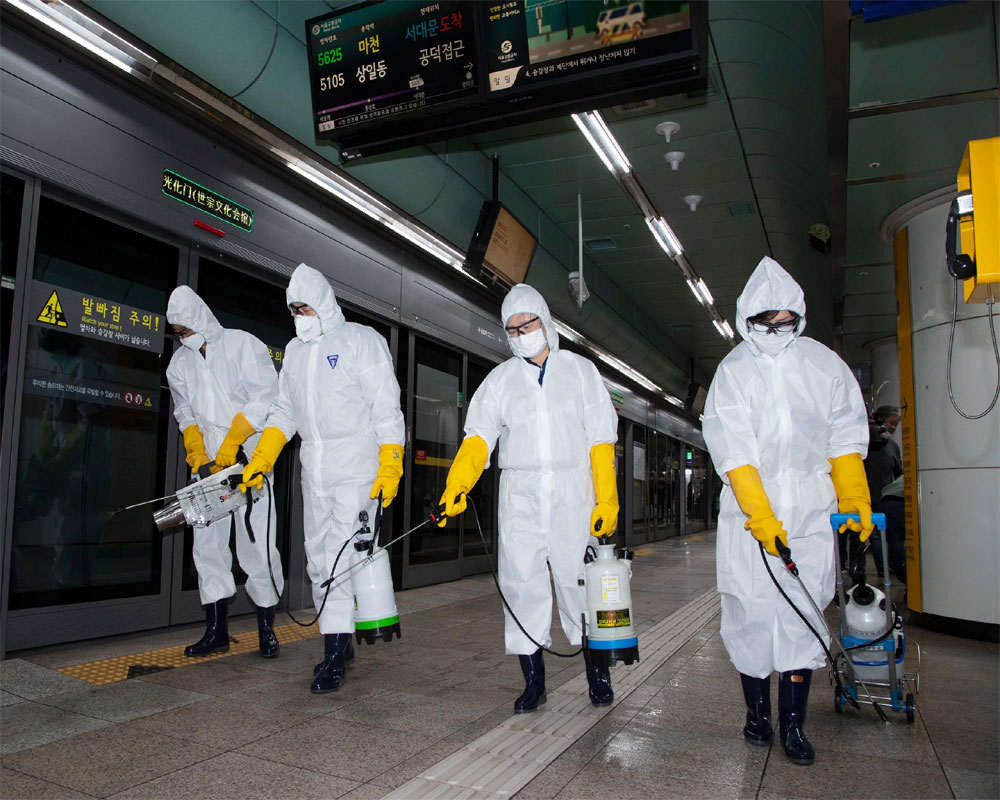 , Mar 25 (AFP) South Africa reported that its number of confirmed cases of the novel coronavirus jumped to 709 on Wednesday from 554 the previous day, an increase of 28 per cent.

South Africa, which now has the highest numbers of infections on the continent, has ordered a 21-day lockdown which rolls into action at midnight on Thursday.

"Right now we have actually increased from yesterday, we are now at 709 cases," Health Minister Zweli Mkhize said in an interview on the state broadcaster SABC.

Mkhize, who reported 554 cases on Tuesday, said he expects the numbers to rise further in coming days an weeks.

The flag carrier South African Airways has also suspended all international, regional and domestic flights to curb the spread of the virus.

The country's first infections were imported from Europe, but the minister said there were now recording internal transmissions.

"The tendency is changing from imported to internal transmission. There is quite a lot of local spread," he said.

South Africa has so far not reported any deaths and only two of its hospitalised patients are in intensive care units, he said. (AFP)