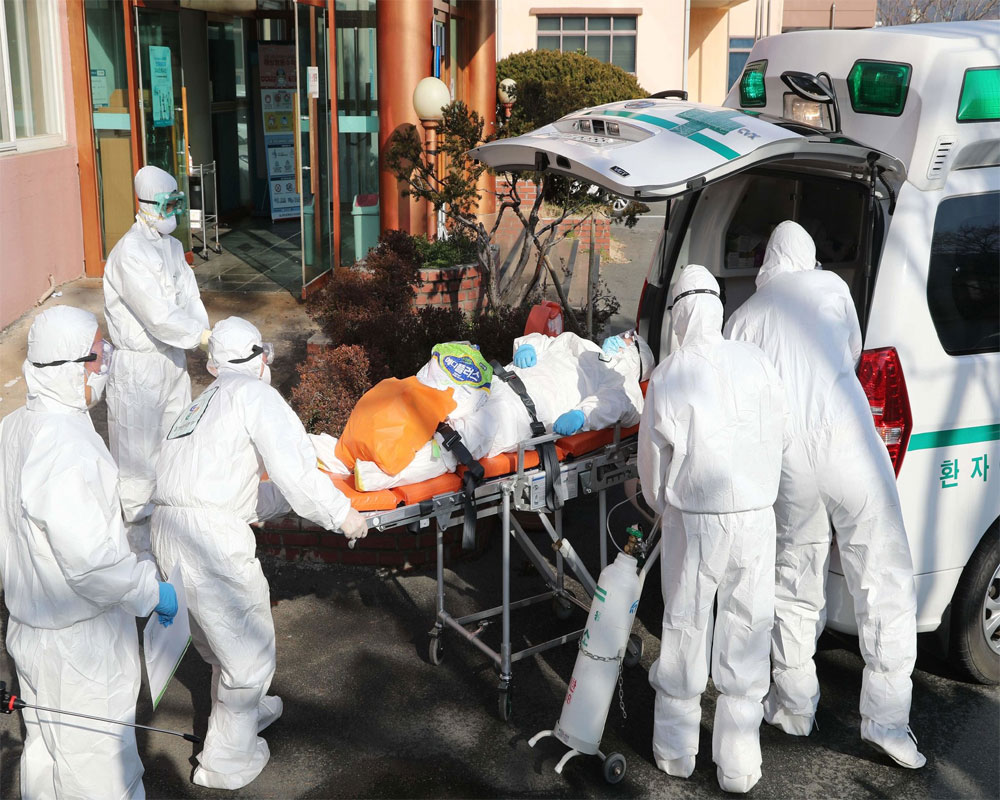 South Korea has reported 63 newly confirmed cases of COVID-19 as health authorities scramble to mobilize public health tools to the southwestern city of Gwangju, where more than 50 people were found sickened over the past week.

The figures announced by the Korea Centers for Disease Control and Prevention on Friday brought the national caseload to 12,967 infections, including 282 deaths.

Thirty-one of the new cases were reported from the Seoul metropolitan area, which has been at the center of a virus resurgence since late May.

Six of the new cases came from Gwangju, where officials have raised concern over possible shortages in hospital capacities, while 13 of them came from the southeastern city of Daegu, which had been the epicenter of a major outbreak in February and March.

The municipal government of Gwangju, which had one of the smallest caseloads among major South Korean cities before this week, has shut hundreds of schools and banned gatherings at wedding halls, banquet facilities and senior welfare centers to stem the transmissions.

Neighbouring provinces are providing dozens of hospital beds and planning to send medical personnel to help Gwangju deal with the spike of infections.