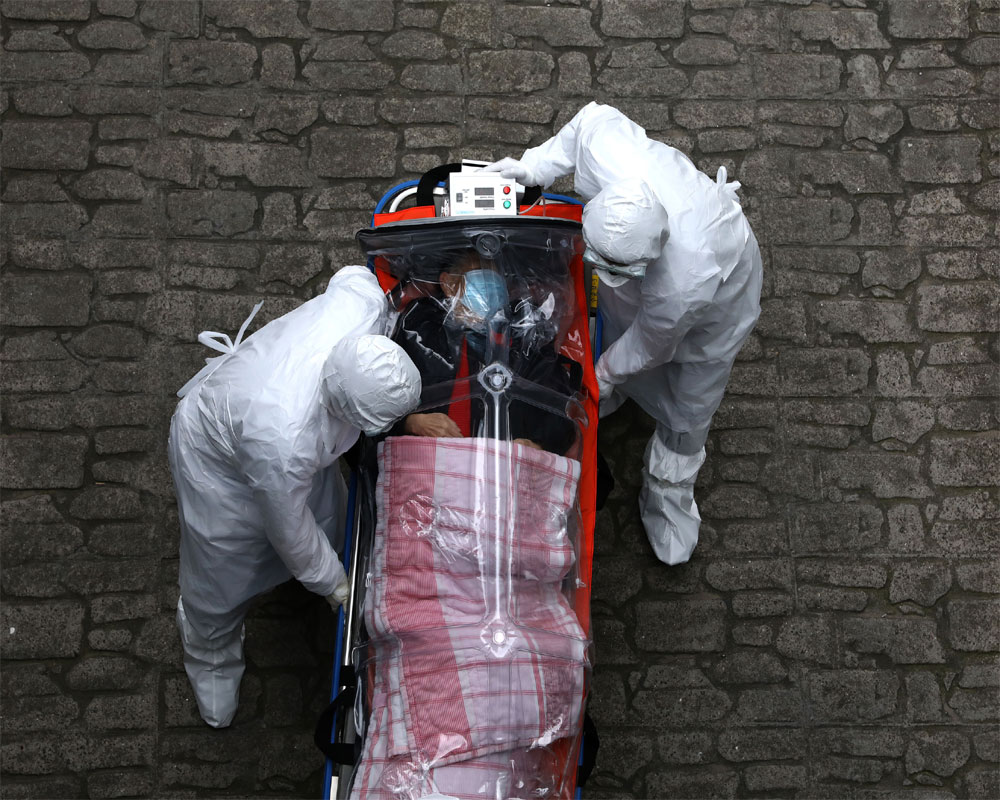 South Korea on Sunday reported 27 new cases of the coronavirus, including 21 from the densely populated Seoul metropolitan area, where officials are scrambling to stem transmissions linked to clubgoers and warehouse workers.

The figures announced by South Korea's Centres for Disease Control and Prevention on brought national totals to 11,468 cases and 270 deaths. Twelve of the new cases were international arrivals.

South Korea was reporting about 500 new cases each day in early March but seemed to stabilise the outbreak with aggressive tracking and tracing, which allowed authorities to ease social distancing guidelines.

But cases in the greater capital area have been rising steadily again as public activity increases, causing alarm as millions of children have begun returning to school.

On Saturday, KCDC senior official Kwon Jun-wook said at least 108 infections were linked to workers or visitors at a warehouse of local e-commerce giant Coupang, which has seen orders spike during the epidemic.

Around 270 other infections have been linked to nightclubs and other entertainment venues, which saw huge crowds in early May as social distancing was relaxed.