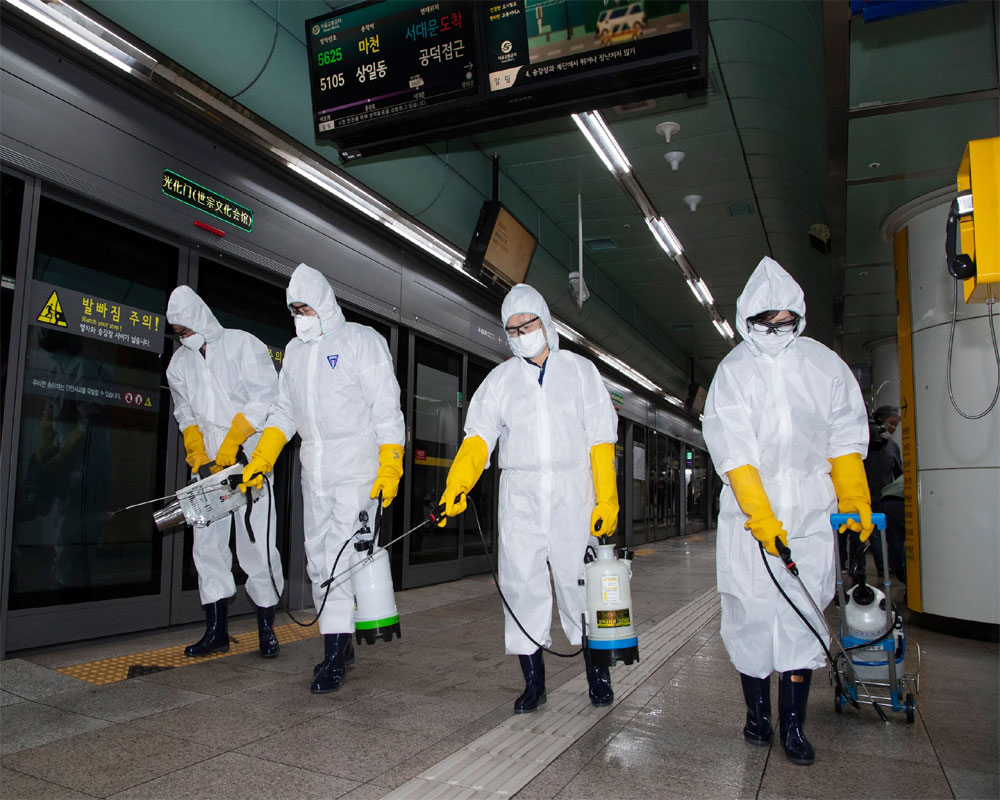 South Korea says it has confirmed 54 more COVID-19 cases as the coronavirus continues to spread beyond the capital region and reach cities like Gwangju, which has shut schools and tightened social restrictions after dozens fell sick this week.

The figures reported Thursday brought the national case total to 12,904, including 282 deaths.

Twenty-two of the new cases are in Gwangju, a southwestern city where infections were tied to various places, including office buildings, public libraries, welfare centers and a Buddhist temple.

Twenty-three of the new cases came from the densely popular Seoul metropolitan area, which has been at the center of a virus resurgence since late May amid increased economic activity and eased attitudes on social distancing.

Health Minster Park Neung-hoo is expressing alarm over the rise of infections in Gwangju, which had one of the smallest case loads among major South Korean cities before this week.