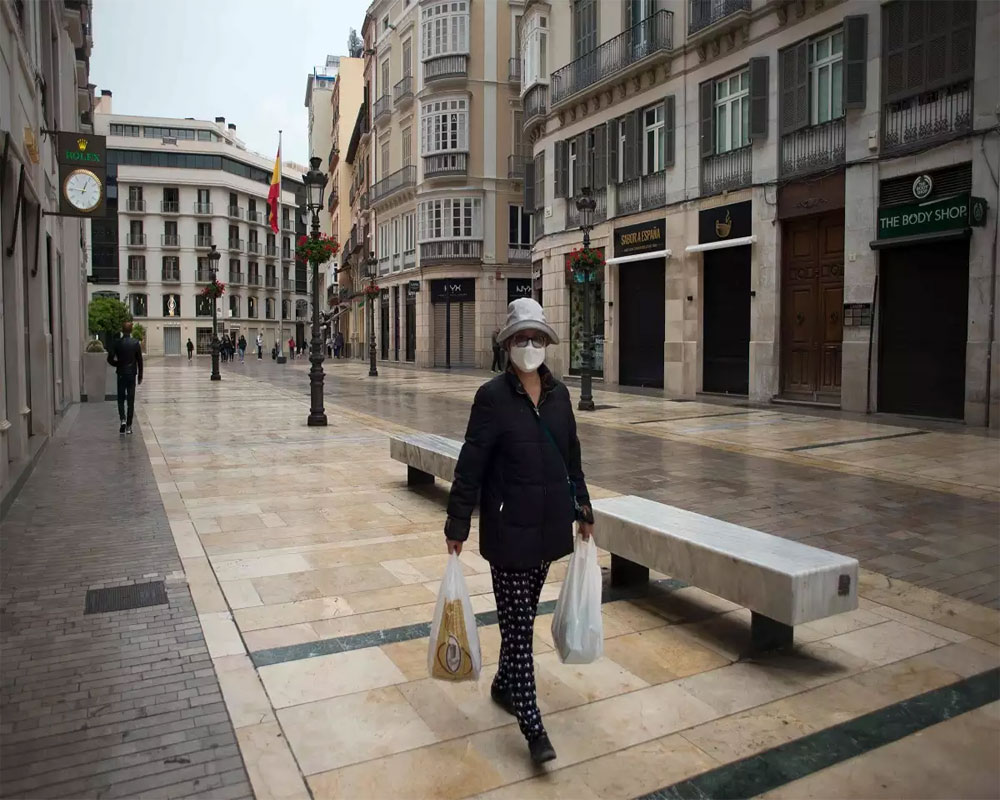 Spanish health authorities say that reported coronavirus infections and deaths have gone down again after a two-day uptick, hopefully signaling a return to the overall slowdown in the pandemic growth under a national lockdown.

The Health Ministry said Thursday that authorities reported 5,756 new cases and 728 new deaths over the previous 24-hour period. That is compared to new 6,180 cases and 757 new deaths on Wednesday.

Overall, Spain has 152,446 infections and 15,283 fatalities since the start of the COVID-19 pandemic, situating it as one of the world's hardest-hit countries along with the United States and Italy.

Over 52,000 patients have also recovered in Spain, as pressure has eased slightly on its hospitals.

Like many countries, Spain is struggling to gauge the true extent of the virus outbreak due to a lag in testing of the general population. Authorities have recognized that several thousand of elderly people have died in nursing homes without being tested. Only deaths of people who had tested positive are being included in the official statistics.

The latest figures were released as Spanish Prime Minister Pedro S nchez appeared before the national Parliament to ask for its endorsement of a second two-week extension of Spain's state of emergency that permits the lockdown against the virus.

Support is expected after the main opposition party said it would back the Socialist-led coalition government.