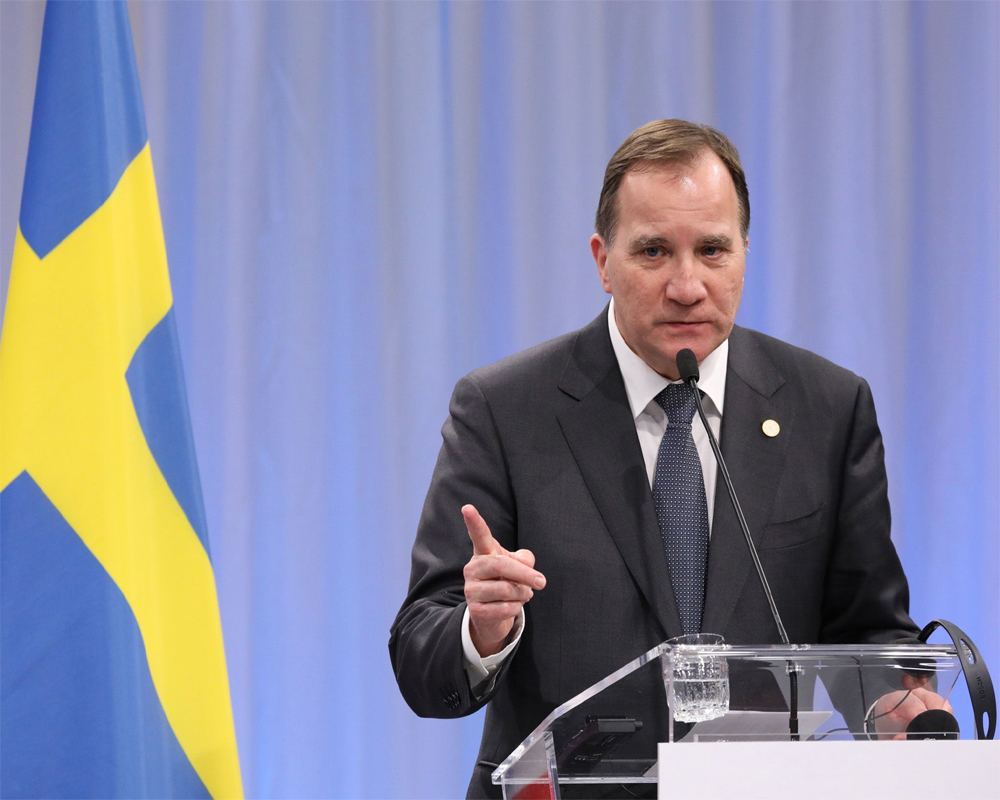 Sweden's leader has gone into protective self-isolation even after a person close to him tested negative for COVID-19, as Sweden experiences its own fall surge of coronavirus cases.

Prime Minister Stefan Lofven broke the news on Facebook on Thursday, the same day as the Scandinavian country appeared likely to pass the threshold of 6,000 overall coronavirus deaths.

“The developments are going in the wrong direction fast. More are infected. More die. This is a serious situation,” he wrote.

“On the doctor's advice, my wife Ulla and I will stay isolated for the time being,” Lofven wrote.

“We are fine and have no symptoms. In accordance with recommendations from health officials, we will take a coronavirus test as soon as possible.”

“This is the only responsible thing to do in this situation,” he added, saying the person close to him had been in contact with another person who had tested positive.

Earlier this year, when European nations locked down to fight the virus, Sweden drew worldwide attention by keeping schools, gyms and eateries open and not requiring people to wear masks.

But now that daily new infections are on the rise again, Swedes may not have had much practice in making sacrifices for the national good.

In recent weeks, the Swedish government has ruled that a maximum of eight people can be seated at a restaurant together.

It has also rolled out local restrictions — urging people to avoid crowded places, avoid public transportation and work from home if possible — that now affect seven out of 10 Swedes.

“The Swedish population must understand that what happens in Europe, can, of course, also happen here. We see an increase (in new cases) that we must deal with,” Health Minister Lena Hallgren said.

“Now what is important is to understand what the purpose is ... Which is to stop a pandemic."

At first, the Nordic country of 10 million people had some of the lowest numbers of new coronavirus cases. However, the latest figures tell a different story.

For the week beginning Oct. 19, Sweden reported 9,165 new infections, an increase of 63 per cent compared to the previous week and the highest number of cases seen so far in one week, according to Sweden's Public Health Agency.

Experts say all numbers understate the true toll of the pandemic, due to missed cases, limited testing and other factors.