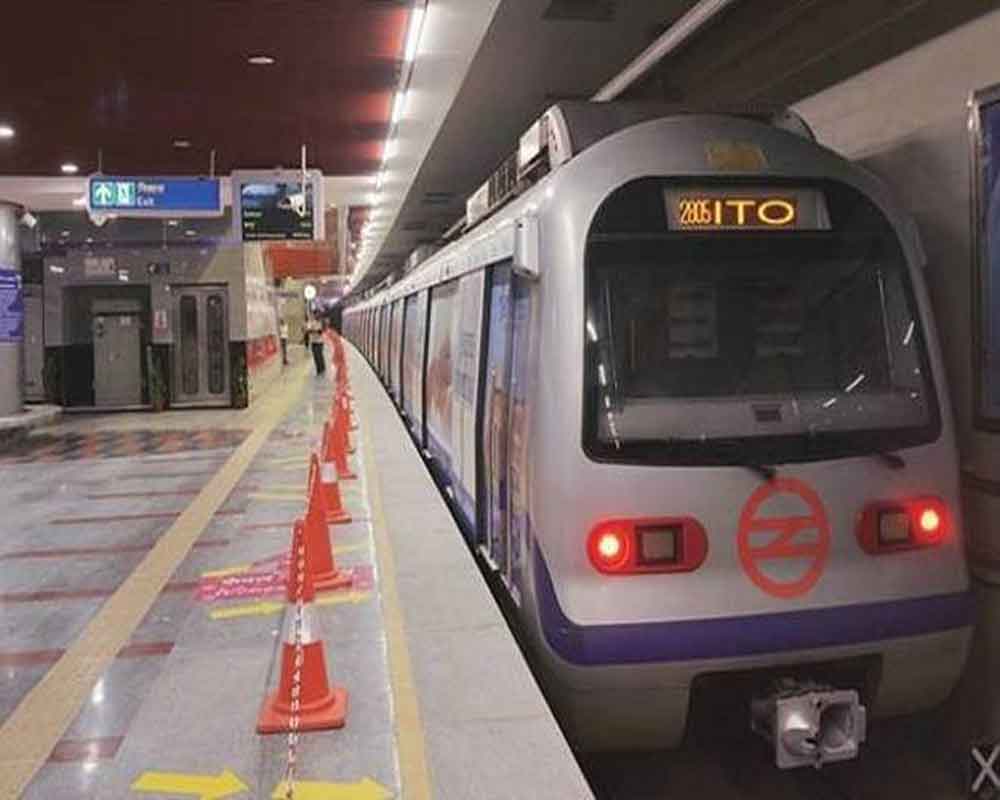 The entry and exit of three stations on the Delhi Metro's Violet Line were closed for nearly 20 minutes on Tuesday in view of the movement of US President Donald Trump.

"Entry & exit gates of Mandi House, ITO and Delhi Gate are closed," the DMRC said in a tweet.

Later, the DMRC tweeted that the gates have been opened and normal services resumed.

Sources said the Delhi Police requested metro to close the gates due to the movement of the US President on the route outside these stations.