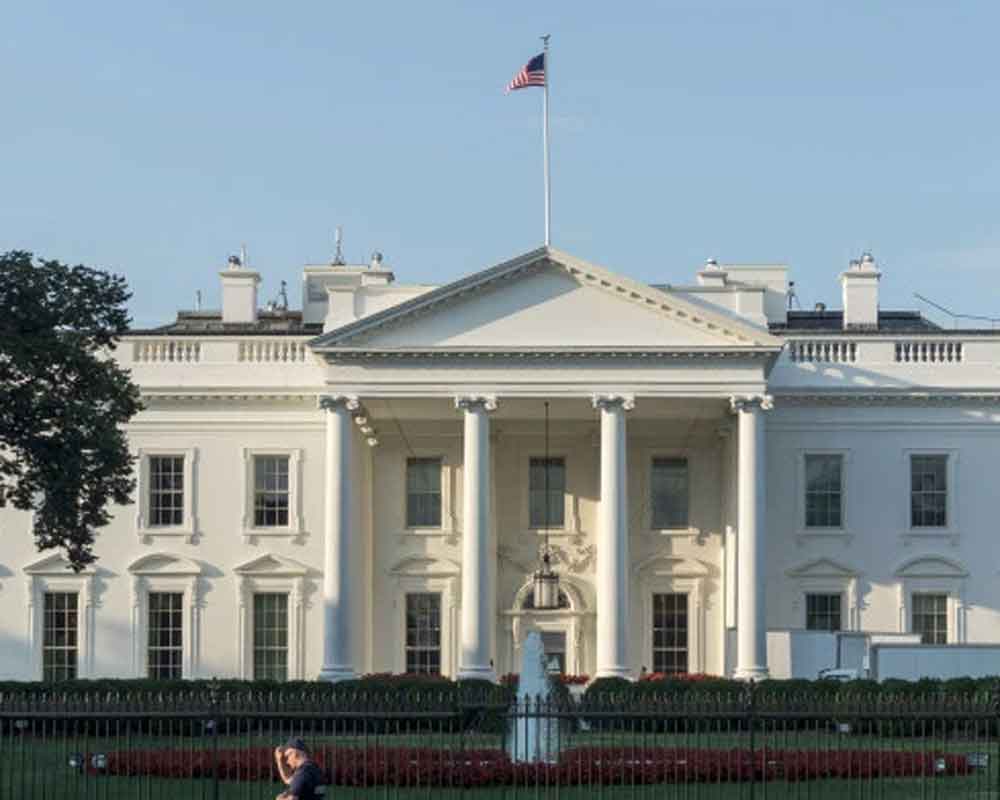 Hours after President Donald Trump concluded his whirlwind 36-hour tour of India, the White House on Tuesday said the visit aimed at deepening the strategic partnership between both nations.

"The United States and India benefit from strong economic ties that advance prosperity, investment and job creation in both countries," the White House said in a statement titled "President Donald J Trump is strengthening our strategic partnership with India".

Underlining that it was the first official visit of the president to India, the White House said both countries enjoyed a long-standing trade relationship, exceeding USD 142 billion in 2018 alone.

India is a growing destination for American energy exports, it said, adding that during President Trump's tenure, energy exports to India have grown substantially, generating billions of dollars in revenue.

In India, ExxonMobil signed a deal to further improve India's natural gas distribution network so that the country can accept even more American LNG exports, it said.

The White House said the US president and Indian Prime Minister Narendra Modi are working towards a trade pact that reflects the full potential of the economic partnership between both nation.

"The United States and India are committed to investing in sustainable, transparent, quality infrastructure in the region," it said.

According to the White House, the two nations are deepening their security relationship and helping to promote a free and open Indo-Pacific region.

"The United States is working closely with India to combat terrorism, confront global drug trafficking and promote a free and open Indo-Pacific," it said.

"President Trump and Prime Minister Modi are calling on other countries in the region to take steps to counter terrorism. The United States–India defence cooperation contributes to the prosperity and security of the entire Indo-Pacific region," it said.

During his visit, Trump spoke about the importance of the United States-India relationship before a crowd of more than 110,000 people at the Ahmedabad's Motera stadium, the White House said, adding that he had the privilege of visiting some of India's cherished cultural sites, including the Taj Mahal in Agra.

During the US president's visit, India announced it will procure military  equipment, including Apache and MH-60R helicopters, worth over USD3 billion.