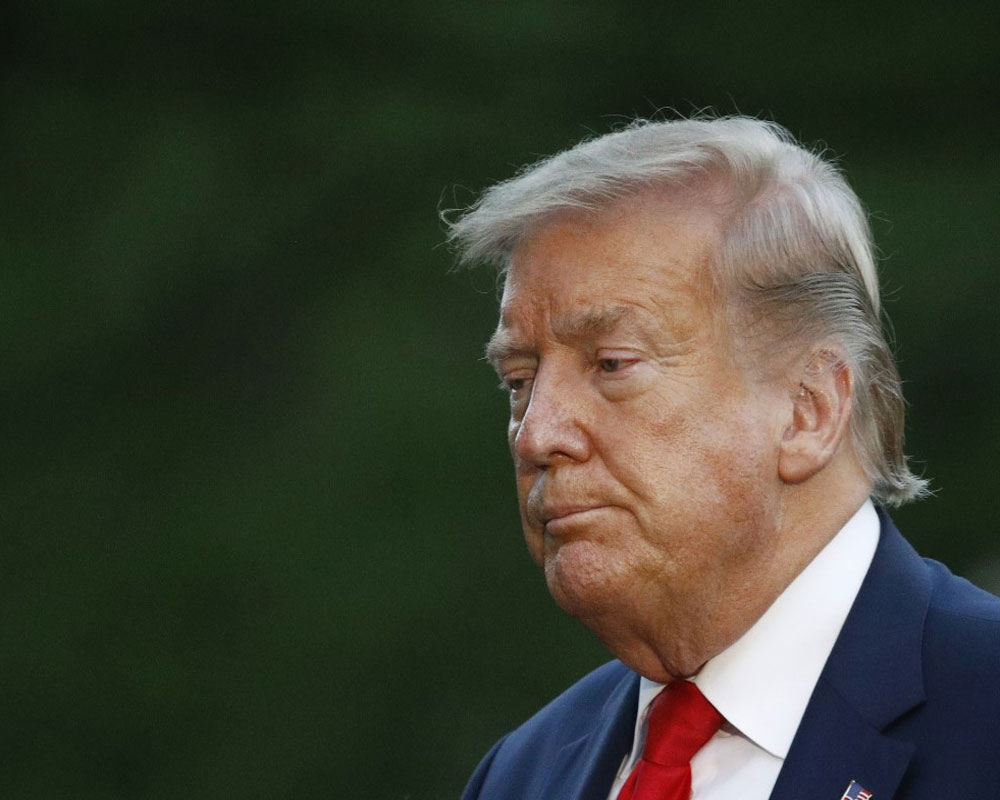 President Donald Trump said Monday that he wants to host the Group of Seven leading industrialised nations after the November presidential election and still wants to invite Russia, which was kicked out of the G-7 after it annexed Crimea.

I'm much more inclined to do it sometime after the election, Trump told reporters at a White House briefing, adding that due to the coronavirus pandemic, the meeting could be held in person or via teleconference.

He said he told his staff on Sunday that he'd rather have the summit after the election.

He said that would give everyone more time to think about the important meeting.

In June, the European Union joined a growing chorus of G-7 members insisting that Russia must not be allowed back into the fold.

Trump, as host of this year's summit, is in charge of the guest list and has said he plans to invite Russia, Australia, South Korea and India.

The G-7 members are Canada, France, Germany, Italy, Japan, the United Kingdom and the United States. The EU, comprising 27 nations, also takes part in the meeting.

Russia was suspended in 2014 from what was then the G-8 following its invasion of Ukraine and annexation of Crimea.