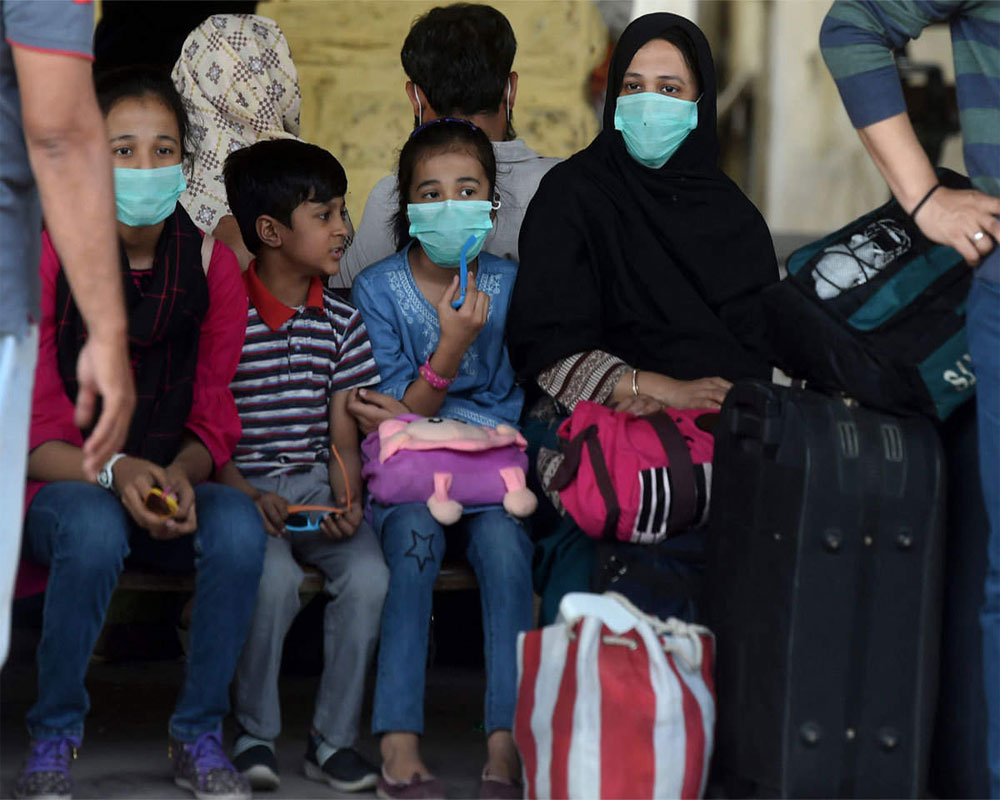 Most of Turkey's cases have been registered in the country's economic capital Istanbul.

The official figures released by Koca showed 76 more people had died of coronavirus in Turkey over the last 24 hours, pushing the total to 501.

As part of measures to contain the spread of the virus, schools have been closed down, flights grounded and gatherings banned.

President Recep Tayyip Erdogan on Friday issued a mandatory confinement order for everyone aged under 20 starting from midnight, but has stopped short of declaring a complete lockdown. (AFP)