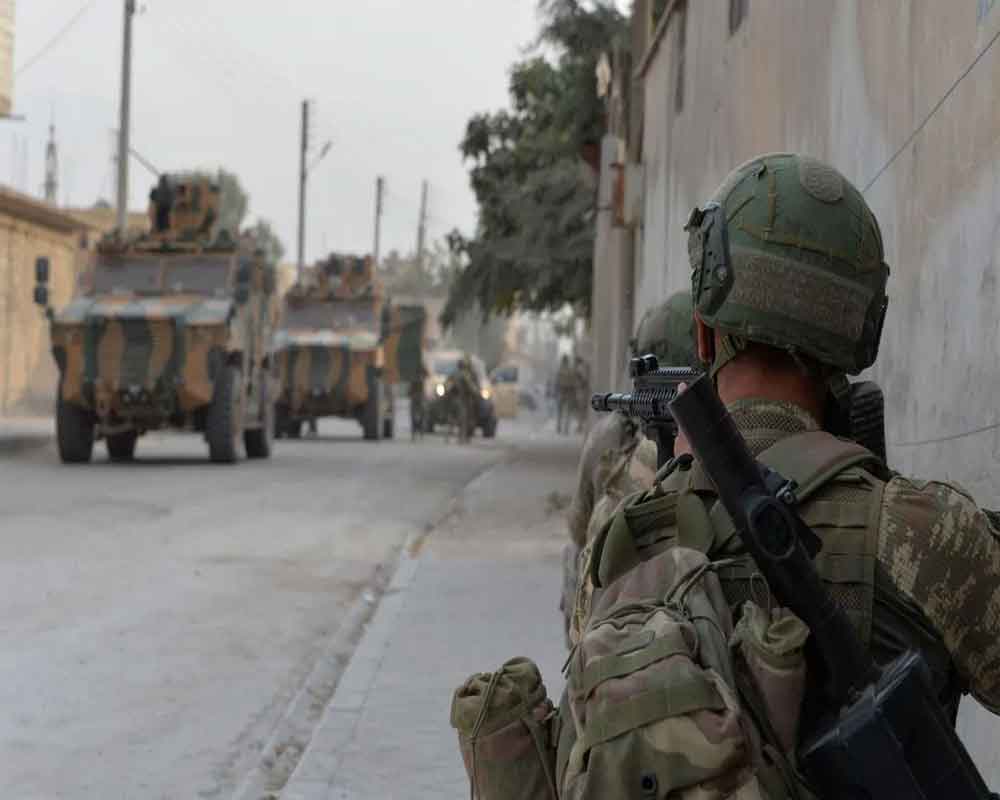 Regimes forces have since December clawed back parts of the last major opposition bastion of Idlib in violence that has displaced almost a million people.

Opposition fighters had already broken back into the town along the M4 highway last week after the regime seized it at the start of the month, but then lost it again several hours later.

The army on February 8 announced they had taken control of Saraqeb, which lies at the intersection of the M4 and another important highway called the M5 to the east.