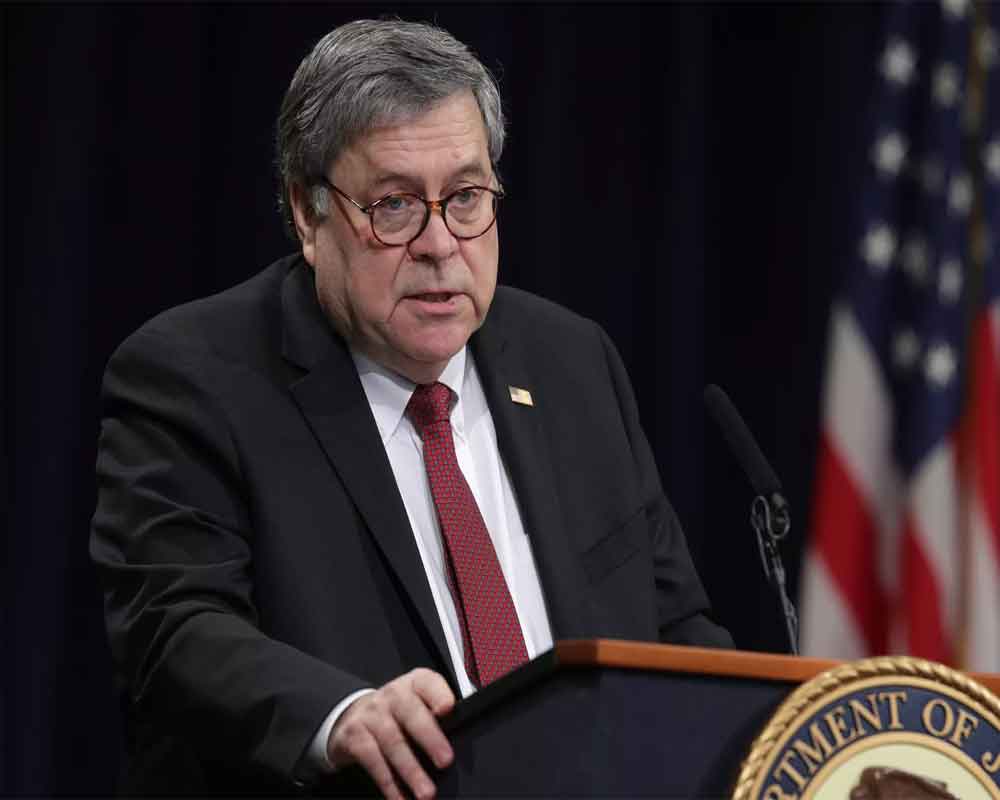 US Attorney General Bill Barr has accused President Donald Trump of hampering the work of the Justice Department, urging him to stop tweeting about ongoing judicial cases.

"I have a problem with some of the tweets," Barr said in an interview with ABC News, adding: "I cannot do my job here at the department with a constant background commentary that undercuts me."

Barr is due to testify to Congress amid allegations that he decided -- allegedly under pressure from Trump -- to overrule his own prosecutors and seek a lighter prison sentence for Republican political consultant Roger Stone.