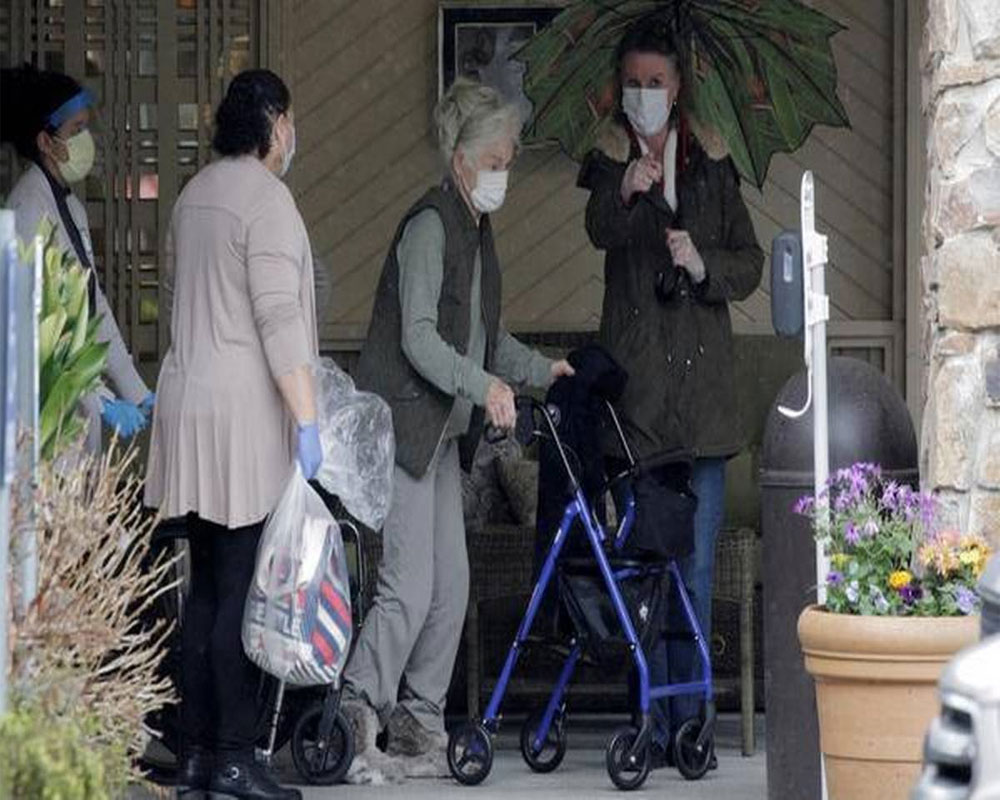 The United States now has more than 100,000 confirmed cases of the new coronavirus, a tracker maintained by Johns Hopkins University showed Friday.

The biggest cluster by far is in New York, home to almost half the cases, overwhelming the hospital system.

The United States has around 15,000 more confirmed cases than the second country on the list, Italy, and 20,000 more than China, where the disease was first identified but has since peaked.

The US death rate based on confirmed cases is about 1.5 per cent, compared to around 10.5 per cent in Italy.

This death rate figure could fall, as greater testing reveals more people who are positive but asymptomatic.

It may also rise if more cities and states find themselves in a similar position to New York, which has seen more than 500 deaths and is experiencing a drastic shortage of hospital beds, personal protective equipment and ventilators.

"And unfortunately, the death rate is likely going to follow that pattern. It's just that it's going to be days or weeks behind."