US grants Iraq shortest sanctions waiver yet for Iran gas

US grants Iraq shortest sanctions waiver yet for Iran gas 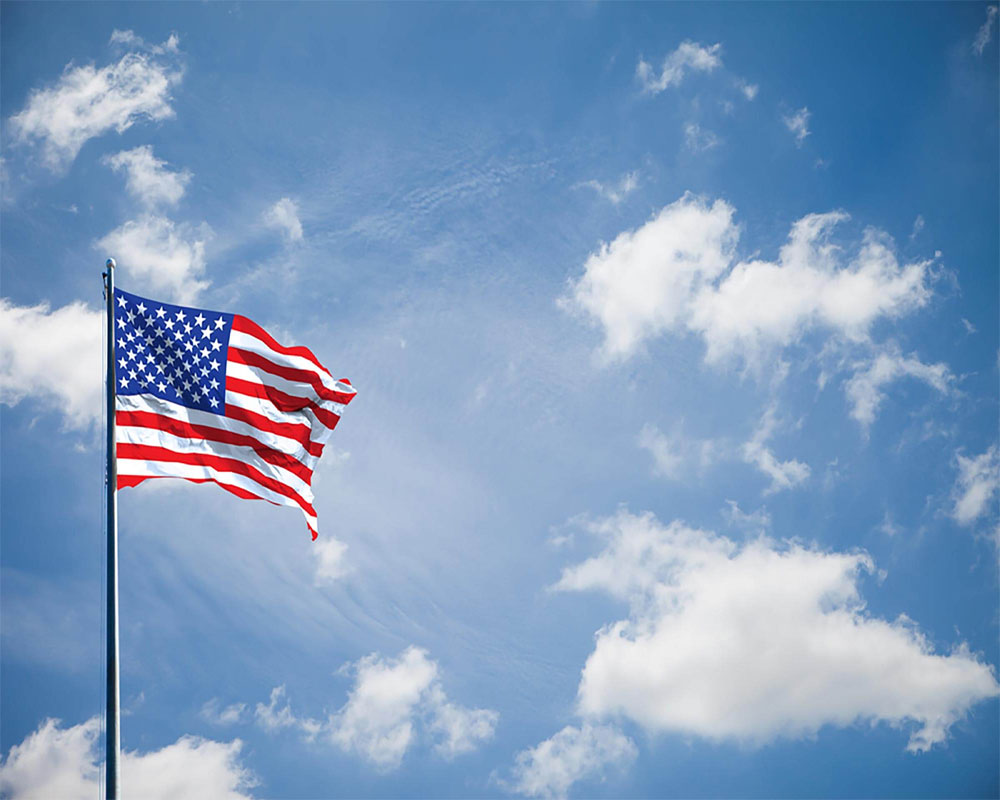 The US slapped tough sanctions on the Iranian energy sector in late 2018 and has granted Iraq a series of waivers, usually for 45, 90 or 120 days. Baghdad relies on gas and electricity imports from its neighbour Tehran to supply about a third of its power grid, crippled by years of conflict and poor maintenance.

"This is the final extension," one source at the Iraqi president's office told AFP.

The source said Washington had been frustrated that Iran was meddling in the government formation process in Iraq.

Adnan Zurfi, who has had close ties with US officials since the American-led invasion of Iraq in 2003, was nominated on March 17 and has a month to pull together his cabinet.

"The US did not want to put Zurfi in a difficult position by not renewing the waiver," a second senior Iraqi official told AFP, confirming the 30-day extension.

The official said Baghdad had prepared a checklist at the beginning of the last 45-day waiver period of ways the country could decrease its reliance on Iranian oil.

"But we haven't been able to accomplish any of them because of the circumstances," the source said.

Iraq has been hit by a cocktail of crises in recent weeks, including the government formation stalemate, collapsing oil prices and the novel coronavirus pandemic.

OPEC's second-biggest producer relies on crude exports to fund more than 90 percent of its state budget, but the crash to a price of under $30 per barrel puts it in jeopardy.

The COVID-19 virus has also spread across the country, with nearly 350 confirmed cases and 29 deaths announced by the health ministry.