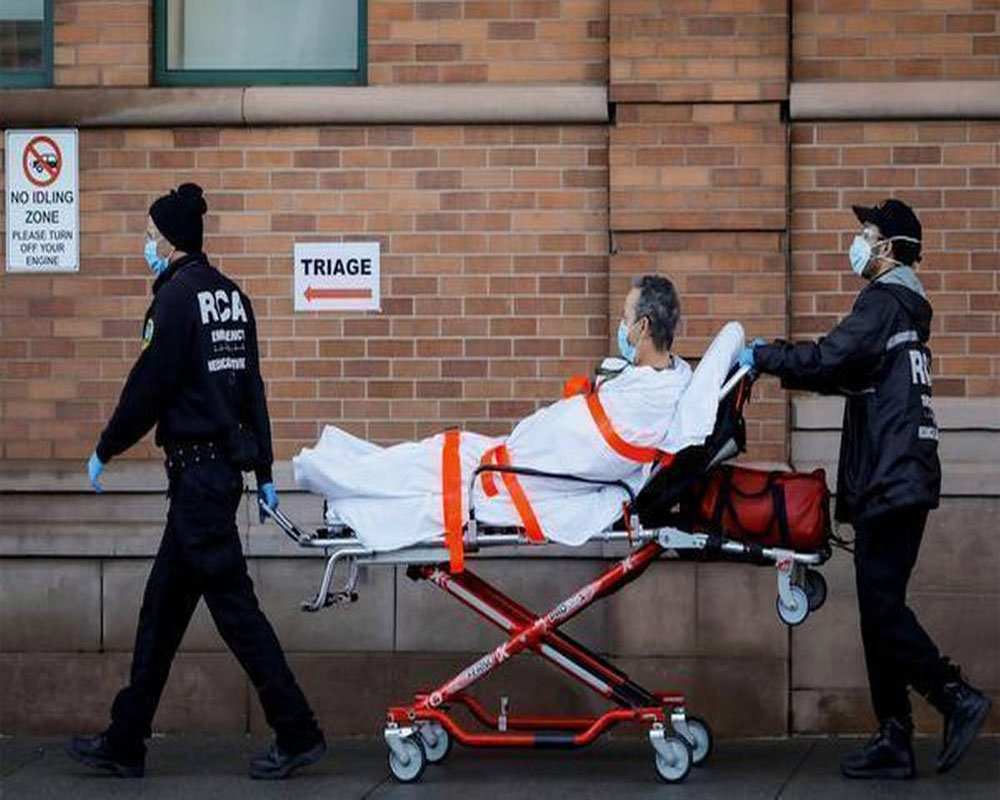 The United States has reported yet another record daily number of new coronavirus infections, over 50,700 cases, according to a tally being kept by Johns Hopkins University.

The US is experiencing a surge of new cases, especially in the South and West, as states have reopened their economies from coast to coast.

California closed bars, theaters and indoor restaurant dining all over again across most of the state Wednesday, and Arizona's outbreak grew more severe.

The California shutdown announcement, which came just ahead of a Fourth of July weekend that could fuel the spread of the virus, applies to about 30 million people, including Los Angeles County.

The surge in new cases has been blamed in part on Americans not wearing masks or obeying social-distancing rules.

Despite the fact that the U.S. has the most confirmed coronavirus infections and deaths in the world, President Donald Trump did not appear overly concerned.

He told Fox Business: I think that, at some point, that's going to sort of just disappear, I hope.