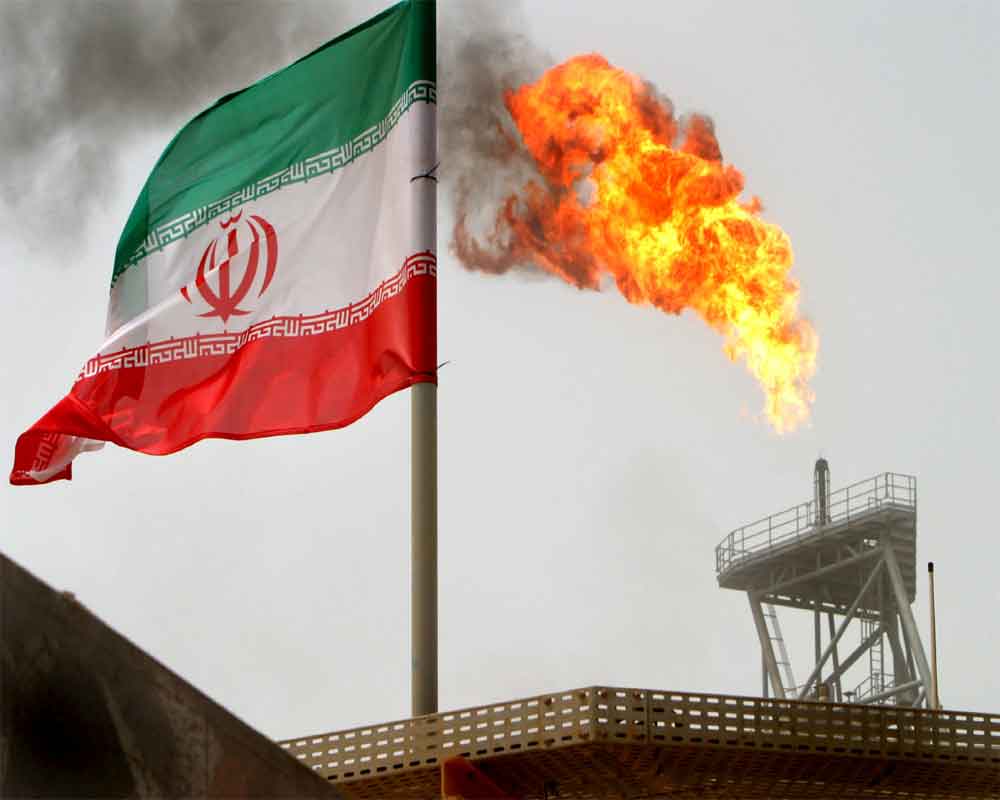 The United States on Thursday slapped economic sanctions on four petroleum firms that US officials accuse of moving oil exports for the Quds Force of Iran's Revolutionary Guards.

The new sanctions come three weeks after the US killing of the Quds Force commander Qasem Soleimani in a missile strike that Washington claimed was preemptive.

The US Treasury identified four entities -- two based in Hong Kong, one in Shanghai and another in Dubai -- saying they had together transferred "hundreds of millions of dollars' worth" of exports from the National Iranian Oil Company, thereby helping finance the Quds Force.

"Iran's petrochemical and petroleum sectors are a primary source of funding for the Iranian regime's global terrorist activities and enable its persistent use of violence against its own people," Treasury Secretary Steven Mnuchin said in a statement.

Washington has recently also targeted other Iranian entities in the commodities, including metals companies and oil companies accused of supporting the Revolutionary Guards.