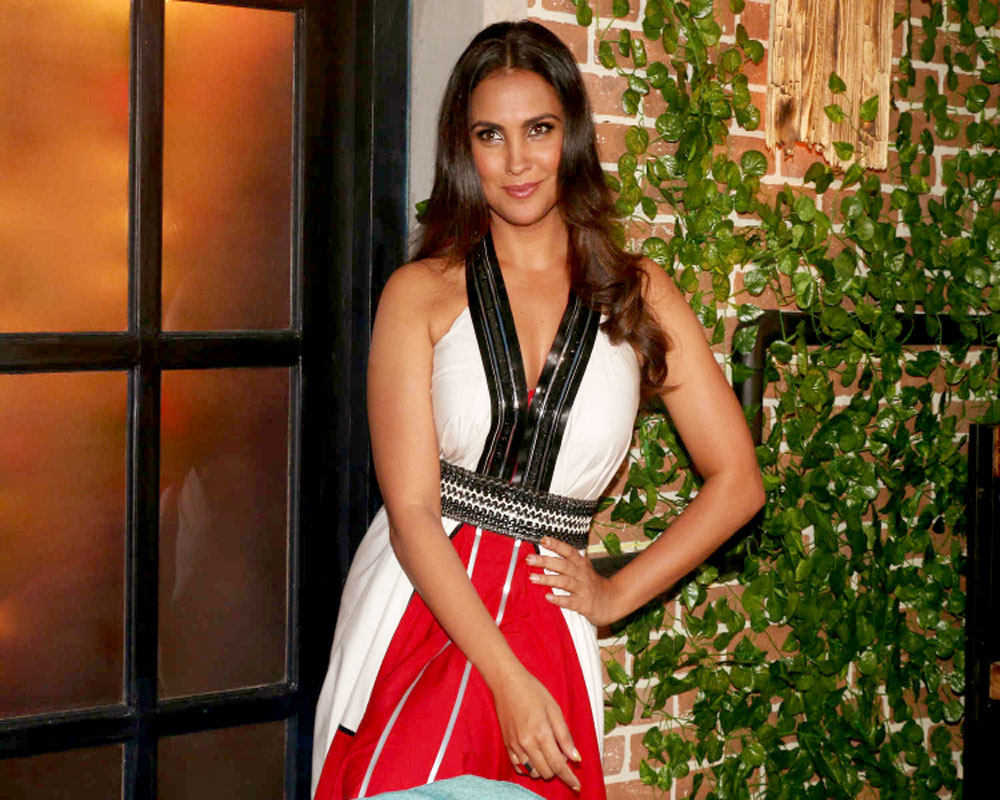 Back in India after Bellbottom shoot, actor Lara Dutta recalls how safe and sanitised the experience was

The studio behind films like  Coolie No. 1, Hero No. 1, Rehnaa Hai Terre Dil Mein, and many more — Pooja Entertainment — became the first production house to start shooting during the COVID-19 pandemic. The film in question is actor Akshay Kumar starrer Bellbottom.

Directed by Ranjit M Tewari, the spy thriller is being shot extensively in Scotland. The young producers Jackky Bhagnani and Deepshikha Deshmukh are ensuring that the cast and crew feel totally safe on and off the sets.

Shooting in the thick of a global pandemic sounds daunting but Lara Dutta recounts how the challenges during this unusual time were dealt with professionalism and personal attention.

She says, “Initially, it was normal to feel a little anxious considering that the COVID-19 cases are rising rapidly in India. But I felt immediate reassurance and confidence when I saw the many protocols in place and how correctly things were being handled. Ours was the first film to be shot after the lockdown but despite the nervousness, we were all eager to get back to work. We were all taken in a chartered flight to Scotland to retain and contain the safety bubble. On landing, we were tested again and sent into a two-week quarantine. It did not however feel that we were imprisoned as we had the company of each other. Akshay and Deepshikha had brought their kids and so had I. It was like being with an extended family and since all of us had tested negative, we spent time with each other and kept the circle tight and safe for each other and especially the children. So this gave me a sense of security.”

On about the thrill of returning to work, she says, “When the shooting finally began, I was the first actor on the sets. It was hugely gratifying. I felt grateful to be on a set where every single precaution possible was being taken, sanitisation was meticulous and the cast and crew were checked every day.  Everything was secure, right from the food delivery on sets to the drivers who took us to and fro. Yes, we had to remove our masks during scenes but because we felt safe in a strictly regulated environment, we just wanted to do our job to the best of our abilities.”

When asked, what it was like to shoot in this kind of environment, Lara said, “It was a surreal experience and I hope this is not going to be the new normal. I felt immense gratitude towards every member of the crew for taking such good care of us. We have done some  good work and am excited to see how the film turns out.”

The film written by Aseem Arrora & Parveez Shaikh finds itself in the company of a handful of international, mega-budget films that got back on the floors during the pandemic such as Tom Cruise’s Mission: Impossible 7 and Jurassic Park: Dominion, managing to shoot in an unprecedented environment.