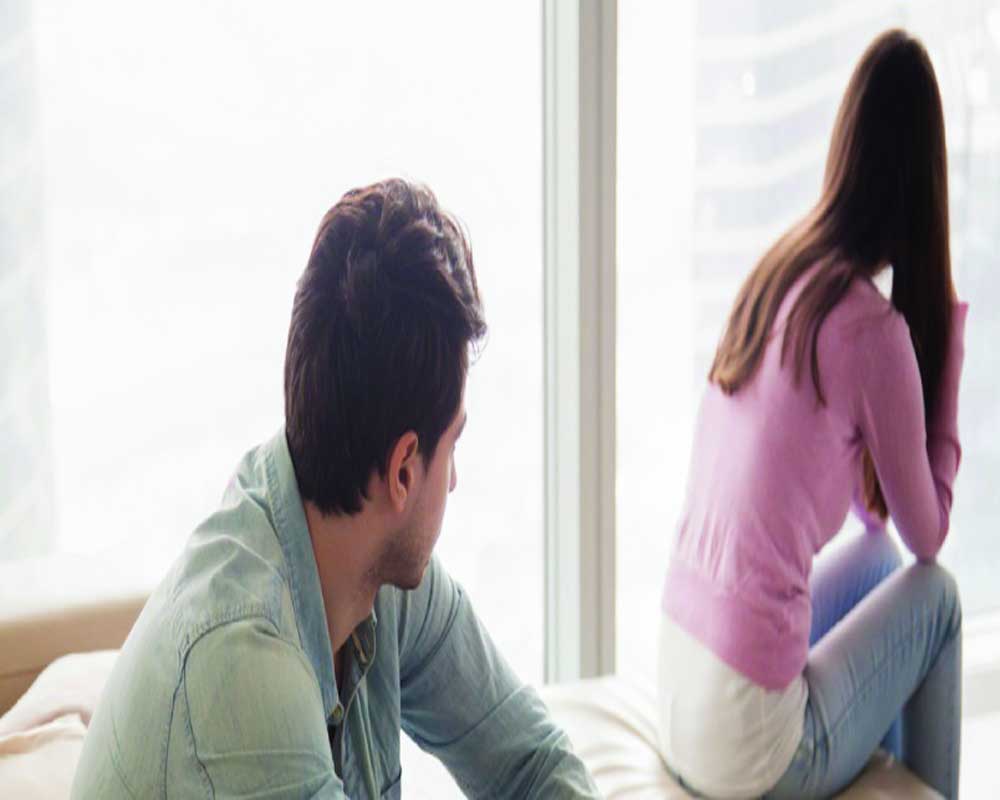 A survey, conducted by a dating app, finds out the reasons behind infidelity during the lockdown

A lot of love stories have blossomed in last few months of the lockdown and the new couples are eagerly waiting to meet their loved ones. From the outset, it’s hard to judge when this global health crisis is going to leave the country but one thing is for sure, love is unhindered from the outside surrounding and blooming like never before.

A dating app, Gleeden, conducted a survey after the beginning of ‘Unlock 1.0’ and found out that about 75 per cent of its users are willing to meet their love interests if provided an opportunity. The survey was rolled out among 1,000 of its newly joined users and was conducted across metropolitan cities like Mumbai, Delhi NCR, Bangalore, Chennai, Hyderabad and Pune. The findings from the survey are pretty exciting and it also addresses the untouched side of the reasons behind infidelity. Here is a glimpse of the same.

The heart is always dicey

Can you cheat on your spouse and still love them at the same time? Well, the answer to this question is as tricky as the question itself and the users are no exception. About 45.6 per cent of them think that their shared intimacy won’t affect their current relationship, while 47 per cent of them believe that they cannot share the same level of emotions with two different people. A minute 7.4 per cent are indecisive about their stand on shared intimacy with their spouses.

Infidelity is considered as a taboo worldwide and there are a lot of factors leading up to the same. Lack of intimacy and compatibility in a relationship are just the kick-starters to the ultimate fate. Interestingly, it has been found out that 37 per cent of people cheat their partners because they want to try out something new or spice up their existing relationship. About 36 per cent of people commit infidelity because they are in love with someone else other than their spouses, while for the remaining 27 per cent, the decision of committing infidelity was taken when they realised that their current partner is not the right match for them both emotionally as well as physically.

Blame it on the night

It seems that casual relationships are the need of the hour for 38 per cent of the app users, who would like to get into a new relationship without making serious future commitments. About 23 per cent of the users still believe in the old school romance and are looking for future life partners. Interestingly, about 39 per cent of users are only interested in one-time affairs and are not looking for anything serious.